When a Pagan Prays: Exploring Prayer in Druidry and Beyond by Nimue Brown
So You Still Want to be a Druid? – Further Steps on the Path by Gladys Dinnacombe
Shaman Pathways – The Druid Shaman Exploring the Celtic Otherworld by Danu Forest
The Book of Celtic Magic: Transformative Teachings from the Cauldron of Awen and
The Journey into Spirit: A Pagan’s Perspective on Death, Dying, and Bereavement by Kristoffer Hughes
Pagan Britain by Ronald Hutton
Dancing with Nemetona: A Druid’s Exploration of Sanctuary and Sacred Space and
The Awen Alone: Walking the Path of the Solitary Druid by Joanna van der Hoeven
The Handbook of Urban Druidry by Brendan Howlin

Likewise in the world of fiction, which has seen the publication of these outstanding books:

The Fourth Guenevere by John James, Caitlín Matthews and John Matthews
House of Glass by James Maertens
Radiant Brow: The Epic of Taliesin by H.Catherine Watling

In previous years I would review Druid events too – including comments on Druid camps here and abroad, and the various workshops and talks put on by members and friends of OBOD. But Druidry has come of age, and as a result there are simply too many of these to mention, so let me just close by citing three events that have been organised this year that relate to the three grades: in the Netherlands, a Bardic day of activities has been organised, with another due in January, at Paddington Farm near Glastonbury an Ovate Gorsedd was held in October, and at Sutton Courtenay in Oxfordshire in March we held a Druid Gorsedd, with the next one planned over the Alban Elir weekend in West Yorkshire. Its theme is clear and concise, and offers a fitting way for me to end this review of one of the most exciting years in the life of the Order: Extraordinary Times, Extraordinary Service.

May the coming year be filled with joy for you,

Yours in the Deep Peace of the Grove, 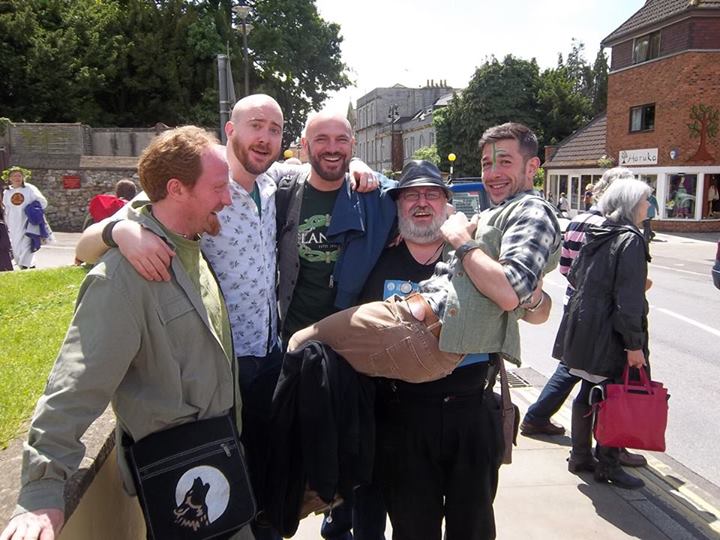 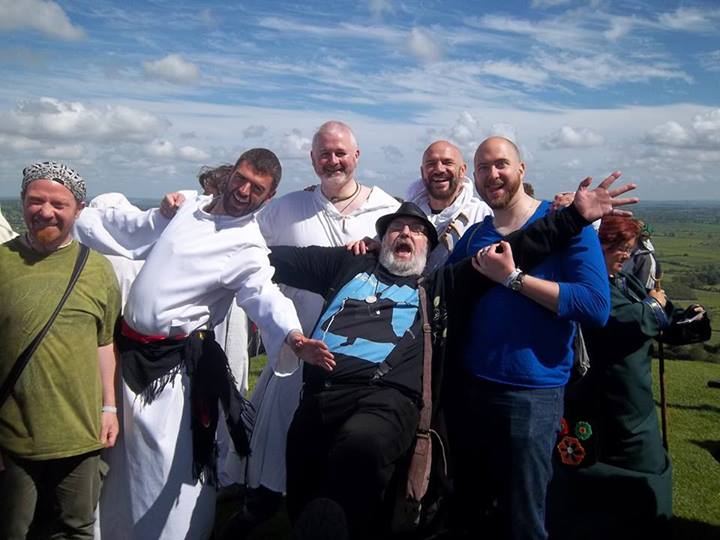 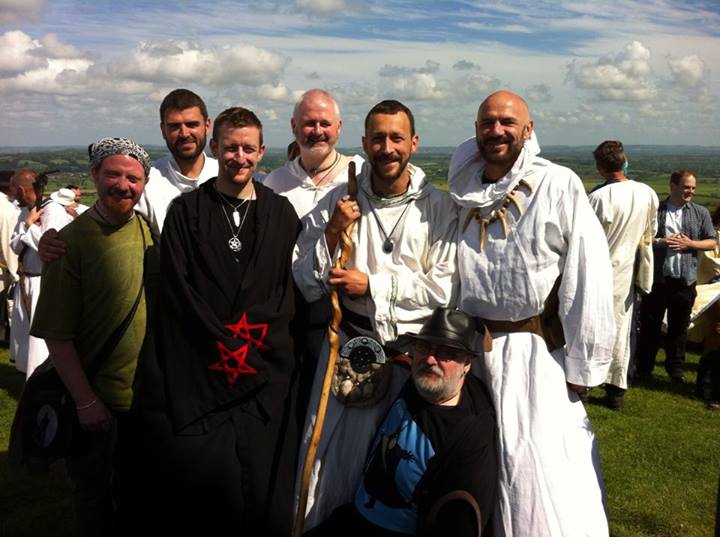 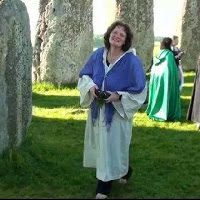 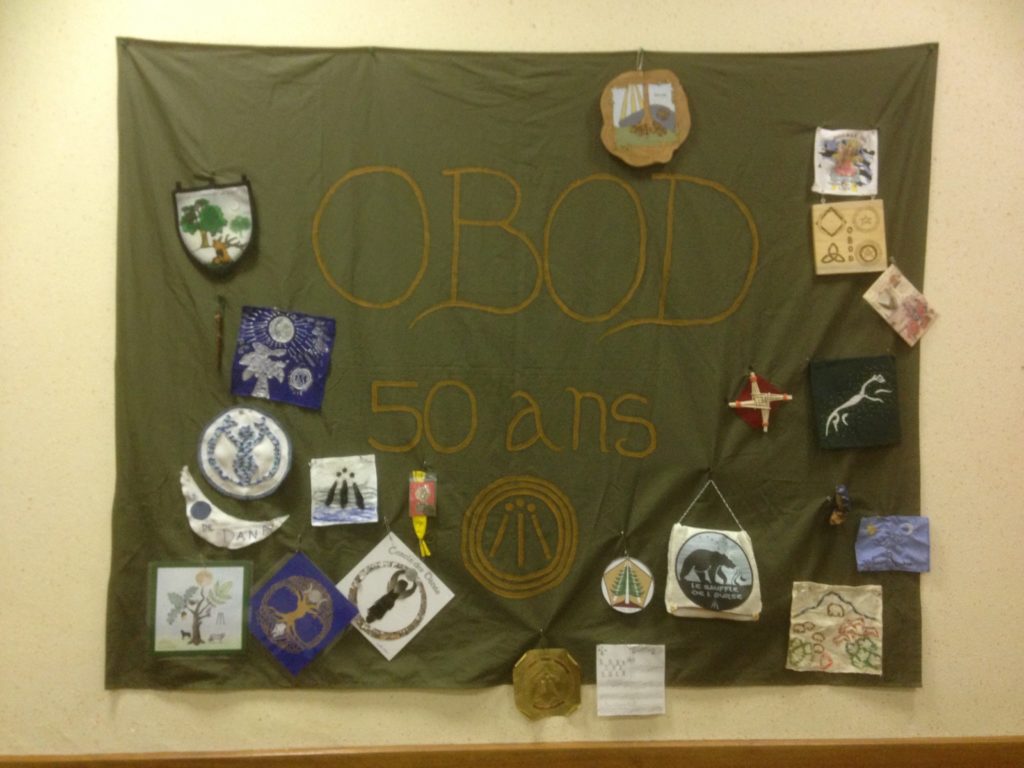 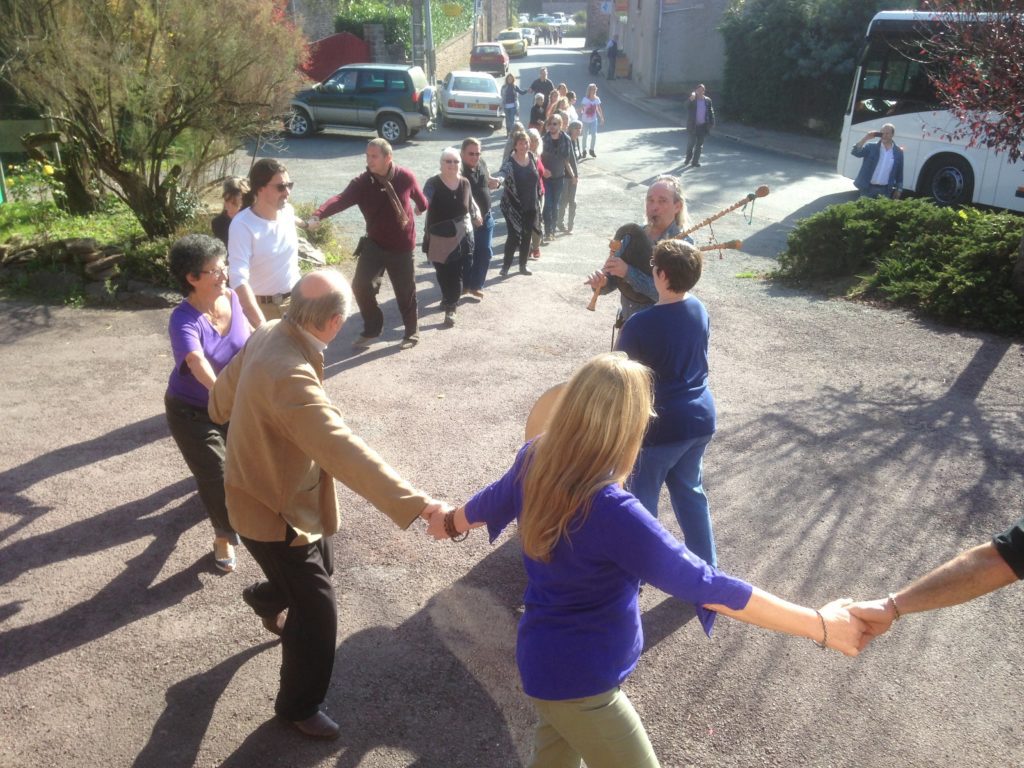 Dancing at the OBOD retreat in Brocéliande Nov 2014 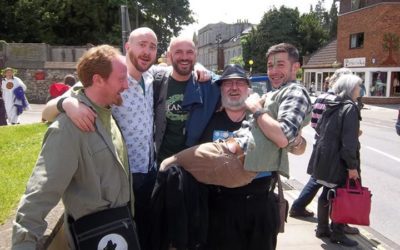 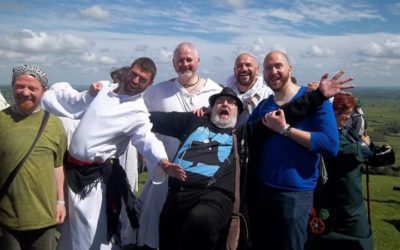 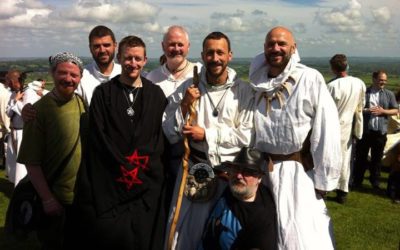 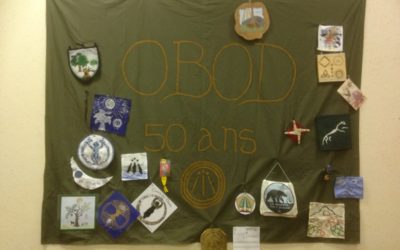 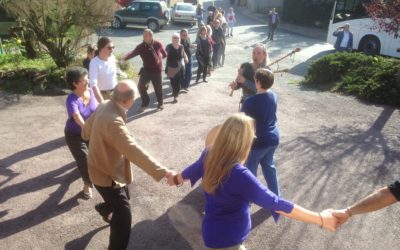