On its founding, The Order of Bards, Ovates & Druids continued the tradition, started by the group out of which it emerged, The Ancient Druid Order, of having an honorary position, known as ‘Presider’ which represented the Order’s links with the literary and artistic world.

Lewis Spence, author of The Mysteries of Britain and Charles Cammell, the editor of Connoisseur magazine, had both been Presiders of the ADO. In OBOD, the first Presider was Robert Armstrong, Vice-President of The Poetry Society. Then in 1988 John & Caitlin Matthews, the popular writers on Celtic spirituality, held the position jointly, later handing it on to John Michell, author of The View over Atlantis. Later, a founding member of OBOD, Melita Denning, the author of many esoteric books, took over the position.

In 1998 we changed this position and instead crowned Honorary Bards – in recognition of the contributions poets, musicians, artists and story-tellers are now making to the contemporary cultural scene. On this page we honour the Past Presiders of the Order and their contribution to the world of Druidry. 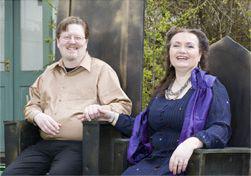 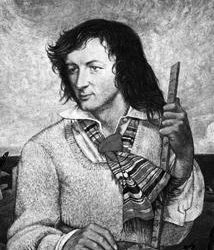 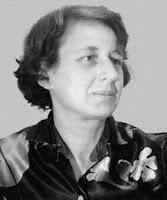