In his paper, Bill Bruin explores the Welsh mythological figure of Caswallawn ap Beli, his human origin, and how we can piece together his long-lost legend from surviving sources.

Though a sizable body of literature has survived the aeons since the first Bards regaled us with tales of heroes and gods, it’s also sadly apparent that many of these grand narratives are now lost, with only the faintest fragments for us to gather. And of these lost sagas, perhaps none are quite as complex, enticing, or mysterious as the Story of Caswallawn ap Beli.

Appearing late in the second branch, Caswallawn emerges from obscurity to cast a dark and torturous shadow over the Mabinogi’s tales. Its pages portray him as a murderer and usurper, a man who kills without honour or remorse… but there is more to Caswallawn’s story than first meets the eye. Beyond the pages of the Mabinogion rests the ghost of a grand narrative weaving together history, mythology, truth, and lies, waiting to be told once more.

Through careful study of surviving references in literature and explorations of themes and motifs present in other lore that survives intact, I believe that we can build a tentative picture of the Caswallawn Saga and its place in the complex and fragmented narrative of Welsh mythology. 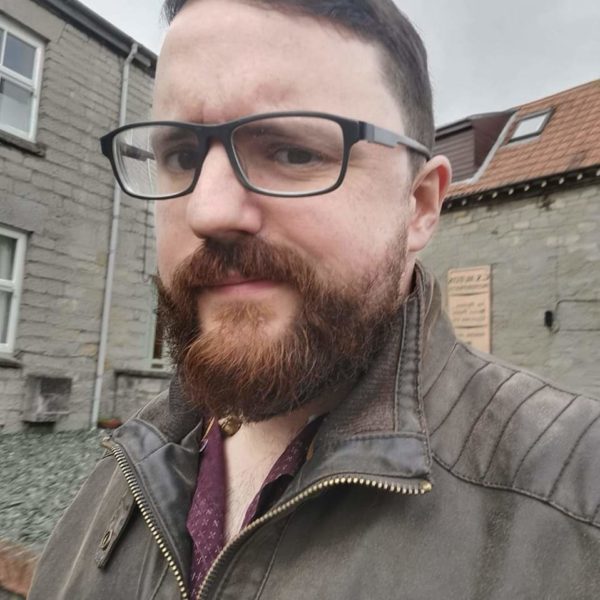 Bill Bruin is a passionate Celtic researcher whose fascination with the lesser-known regions of mythology and the occult led him to explore new and old methods of interacting with the world and the numerous beings we share it with.
He has held workshops on Celtic mythology and tree magic in folklore, as well as (occasionally) writing for his website Otherworld Wayfaring.