A Druidic Take on a Daoist Meditation

A few years ago, while I was working my way through the Bardic grade, I had an interesting experience while meditating. I have had a meditation practice for many years, long before I started with OBOD, and I have largely trained in the Chinese Daoist style of meditation, and use seated, standing, and active meditation…

A Druidic Take on a Daoist Meditation 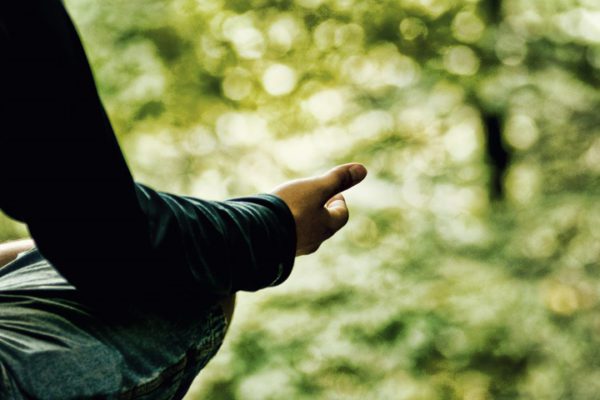 A few years ago, while I was working my way through the Bardic grade, I had an interesting experience while meditating. I have had a meditation practice for many years, long before I started with OBOD, and I have largely trained in the Chinese Daoist style of meditation, and use seated, standing, and active meditation regularly. The one I was practicing that day was a seated version of the Xiao Zhou Tian, or Microcosmic Orbit. One of the older forms of meditation that I know, it focuses on creating a continuous circuit of energy/Qi/Nwyfre flowing up and down your torso. Its name translates most directly as “Small Heavenly Circle”, and is supposed to represent a miniature version of the orbits of the heavens happening inside our bodies.

As I settled into the Microcosmic Orbit that day, I got deeper than usual into the meditation. As I circulated the energy around my torso, the circle of qi suddenly seemed to expand and become larger, and slowly took on the characteristics of the turning of the seasons of the year. It came to me in that moment that the Microcosmic Orbit is already designed to be a representation of the Wheel of the Year, and that overlaying the eightfold Druidic Wheel of Year doesn’t alter it at all.Since I am writing this article for an OBOD audience, I am assuming that the reader is already familiar with the concept of the wheel of the year. I will go through the history and the theory of the microcosmic orbit first, then my thoughts about overlaying the Wheel of the Year, and finally provide detailed instructions for its practice. 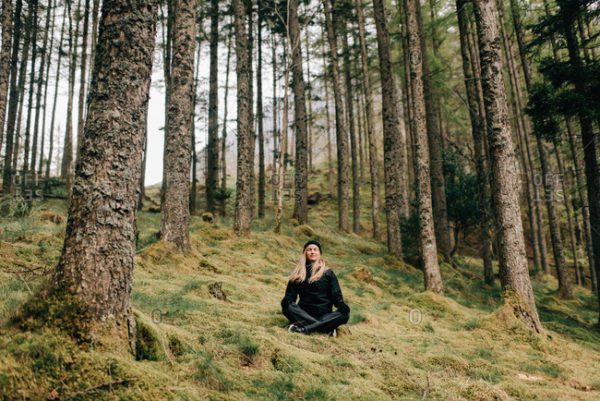 The practice as we know it today claims descent from Lu Dongbin, one of the Daoist Eight Immortals. Lu, whose birth name was Lu Yan, was a historical scholar and poet who was born in 796 CE and through self-cultivation became a Daoist Immortal and folk hero. He is said to have appeared from time to time through the centuries to teach and perform miracles. Lu Dongbin’s teachings were collected into a book called the Tai Yi Jin Hua Zong Zhi which translates to “Secret of the Golden Flower”. The Secret of the Golden Flower is, in essence, a somewhat disjointed collection of advice and instructions for self-cultivation through meditation, focusing on the Microcosmic orbit. To modern readers, it more closely resembles a college student’s lecture notes, rather than a how-to manual. 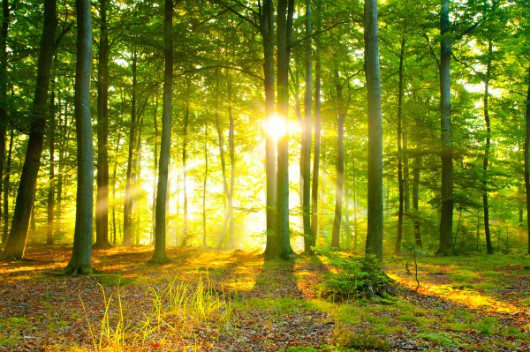 The book has been translated several times into various European languages, the earliest instance is a 1929 translation into German by Richard Wilhelm. This work was quickly re-translated into English, and both editions featured commentary by Carl Jung, who stated that the text helped him flesh out his own theories.Conflating the Microcosmic Orbit with the turning of the year is something that the Daoists themselves did. In the third section of the Secret of the Golden Flower, titled “Turning the Light Around and Keeping to the Center”, we have the following line:

So the basic concept already exists within the meditation, all we have to do is look at it through a Druidic perspective to successfully import it…To read the whole article, click on the Pdf link below. 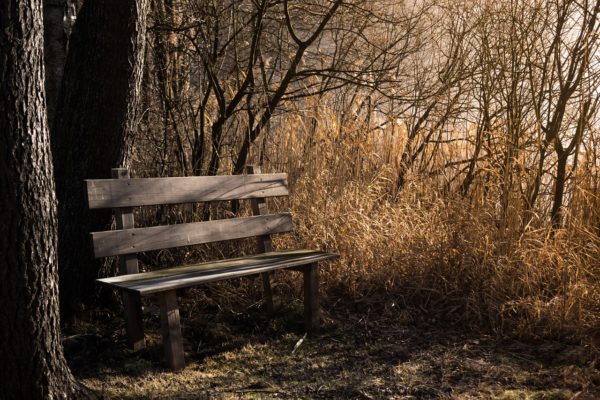