A Flash of Light ~ Awaking and Muddling Through

It was in 1971, I was 14 years old and it slowly became part of me. What? The light I saw shining around and through the bodies of people I met…

A Flash of Light ~ Awaking and Muddling Through 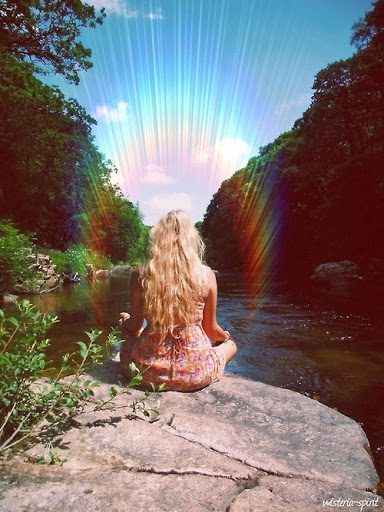 It was in 1971, I was 14 years old and it slowly became part of me. What? The light I saw shining around and through the bodies of people I met.

At first I didn’t pay all that much attention to this light, but one evening I saw a body of light, but without the body, that is to say, there was no living person inside of the Light-body. I decided that one of my friends had sent his ‘double’ to contact me. But when I asked him later, he looked at me as if I was slightly mad. And perhaps I was. And then I made the probably most disastrous decision in my life: to not speak about what I was experiencing.

In time it became normal to see people flashing in every kind of light when I was with them. Now the ‘disembodied Light-Bodies’ were a problem to me; what were they? The remains of people who were dead; spirits so to say? Daemons, demons, altogether different entities? Overtime I created a whole set of ideas about the Bodies of Light, not aware that there was a vast amount of literature on the subject, presenting many ideas.

When I was 18 years old, I one day started to talk about all this to my father, which resulted in me being taken into a psychiatric ward where I was treated for psychosis with pills and talks. The treatment went on until I was 20 and I hardly saw any light anymore and I was convinced that the Bodies of Light were hallucinations, the product of a sick brain. I was cured.

Life went on and some years later, at a friend’s house, I found a copy of Mme. Blavatsky’s book ‘The Secret Doctrine’. It was all there: Bodies of Light in all kinds of traditions and many, many things more. I became a humble student of esoterica, and felt all the better, with the passing of time.

The crown to this work was set when I joined the Order of Bards, Ovates and Druids and the things I had studied over the years were gently placed in a perspective that was very satisfying, even healing to me. In looking back, I think a skilled Druid could perhaps have done me more good than the psychiatric helpers.

Today the Light is all around me. That isn’t to say that there is no more sadness, pain or injustice in my world. I just now know – what I felt when I was young – that in the end all is a manifestation of the Light; and that is enough. 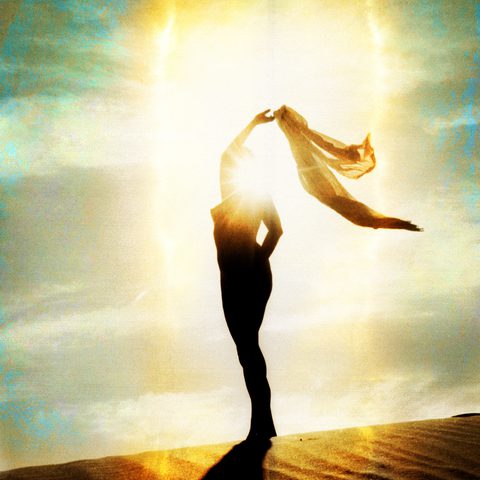