A Hindu Druid am I…am I?

Is their any such person as a Hindu Druid? A question for which the answer no doubt to most people would be a negative, is it possible to be a member of a religion that reveres many Deities and also follow an Earth based Spirituality and way of life at the same time? To my… 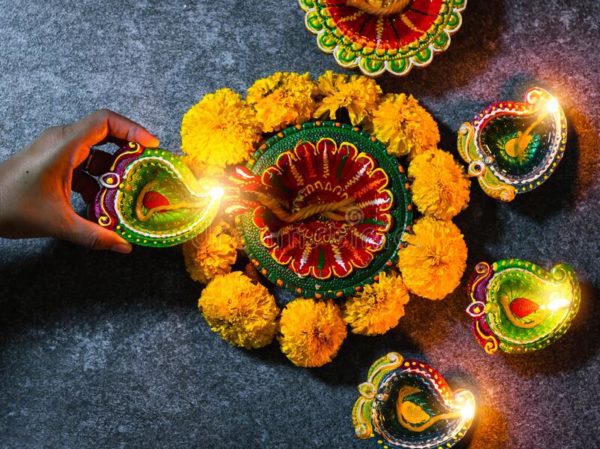 Is their any such person as a Hindu Druid? A question for which the answer no doubt to most people would be a negative, is it possible to be a member of a religion that reveres many Deities and also follow an Earth based Spirituality and way of life at the same time?

To my mind the answer is a very positive one: I am an Indian lady born in Mauritius, a British citizen and a Hindu. I met and married the professional Artist Nick Baldwin who is a Druid grade member of OBOD and whose work has often been published in Touchstone.

It is a very long story which I will not enlarge on but suffice to say the whole structure of Druidry, as Nick practised it, resonated very strongly with me. You see in Hinduism we are also taught to respect, talk to and revere the Trees, Plants and all creatures of the Natural world, to treat them as Spirits and to respect the space they live in – sound familiar? 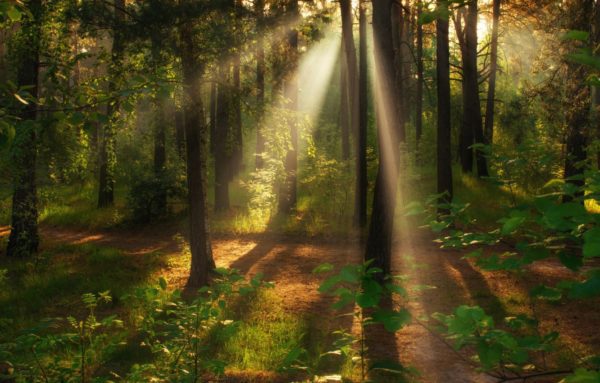 We are not a million miles apart are we?

Yes, we talk to highly painted images of the Hindu Deities; yes we ask for the guidance and help we hope they can bring us in this troubled world, and yes we burn incense and immerse ourselves in the Ganges when we are lucky enough to be able to visit India.

In Druidry we talk to the Trees and sometimes decorate them with little ribbons; we ask the Great Spirit for guidance and hope they can help us to find peace; we burn incense; we treat water as a precious and spiritual resource – sounds familiar methinks!

OBOD joins with the Hindu community annually in the UK – Pandemic permitting – for the One Tree Gathering, when an equal amount of Hindus and Druids gather together for a weekend of like-minded conversation: spiritual talks and great fun, Tree walks with Adrian Rooke and Keith, Ogham talk by Adrian, Hindu spiritual ceremonies, Hindu explanations, Druidic explanations, Yoga, stalls selling Druid and Hindu goods, and so on. We eat vegetarian food together and intermingle freely and develop wonderful friendships. Philip and Stephanie Carr-Gomm were with us from the outset and Eimear Burke has continued. Nick and I enjoyed a splendid talk on the Druid festivals by Ronald Hutton a few years ago and it was listening to that highly intelligent man, that made me realise the similarities between Hindus and Druids, similarities that Eimear talked about in the last edition of Touchstone when she referred to the Dharmic beginnings.

So slowly but surely I have found myself wanting to learn more about this wonderful Nature based Spirituality that is Druidry; I enrolled as a Bard about two years ago and am now nearing the end of my Ovate course. How I love being an Ovate, all these wonderful Trees! – it was my husband’s favourite part of the course as well.

We have a fantastic Grove in the Oxford Area called Nemeton of the Stars and we meet together a week before the Eight Ceremonies of the year in our leader’s house, and then a week later for the actual Ceremony at our Grove just outside Oxford. The members are diverse from University students to octogenarians; we meditate together, we eat together, we learn together and we have FUN!

So yes is my answer to the title’s question: I am a Hindu Druid and I LOVE it ! 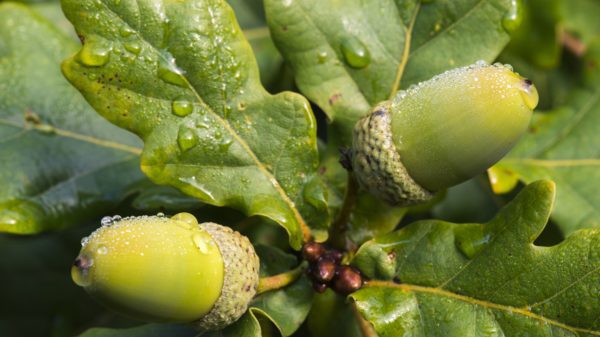 The One Tree Project