Since my teens and throughout much of my career I have always felt somewhat set apart, not clear of my place in the bigger picture in a way many of those around me seemed to be… 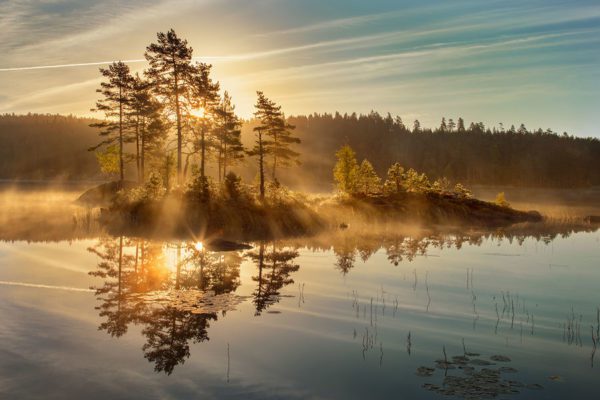 Since my teens and throughout much of my career I have always felt somewhat set apart, not clear of my place in the bigger picture in a way many of those around me seemed to be. I accepted this in part for two reasons (although there were others). Firstly, I knew as a young man I was different from most of the other lads and guys around me, in how I thought about myself and them. It took me quite a while to understand it, but long story short, I was gay. Secondly, my reading and love of the Irish myths and Celtic romanticism – as well as the heroism and also eroticism of the Viking sagas – made me see myself, my place in the world and my future very differently from the crowd. I also believed myself to be a stolen Selkie child and was always searching for my stolen shimmering pelt and true family, so go figure!

That absolutely impacted in a very challenging way on my daily life, my interaction with people, my family and my career choices. In anything I read, there was always this sense of valour; standing up for something at cost; challenging the accepted norms where there was institutionalised injustice. That in time, would put me at odds with my father, sometimes my friends at school and more radical friends at university, and later during my career as a police officer in N Ireland. I grew to think, and therefore act, in a certain (for me) instinctual manner, and expected that of others, which was naïve of me at times.

Now don’t get me wrong, at university I studied environmental science and ecology decades before it was popular to do so; the younger me who sat beside Ravens nests in a small cave on Slemish Mountain, who thought himself a kidnapped Selkie child, who walked the fields, parks, woodlands and empty spaces alone learning bird song and watching wildlife, would be shocked and excited that I did allow myself to do radical shady stuff, and continually judge others for their conformity and herd mentality. 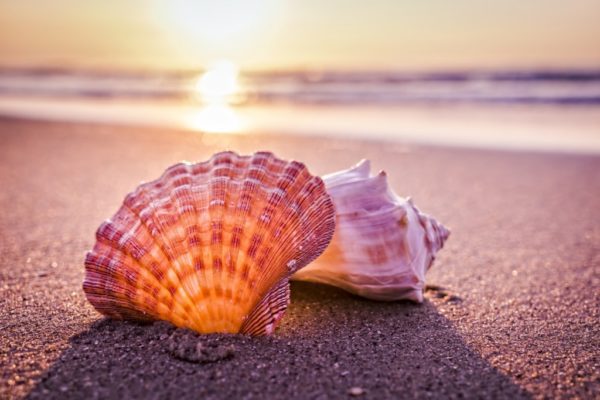 Hopefully, that younger me would feel more comfortable about the genuine reasons I aligned myself at that time with every radical ‘anti’ racist, capitalist, factory farm, establishment body or figures, and ‘pro’ every environmental, save the whale/ planet, nuclear disarmament, disband hunting group I could find. Yes, I did shady stuff in the name of this and juvenile student politics, putting my career, friends and freedom at risk (long story). That taught me much, not least that the political far right and far left – in their actions and attitudes to those with differings beliefs – were, in fact, not too dissimilar.

As my career developed in the police, I spent as much time arguing with colleagues, and superiors about how we were perceived by the community and how we policed, especially with regards to sectarianism, lgbt issues, juveniles, asylum seekers and immigrants, travellers, people different from us.

When a colleague in the police was suspended – in essence for being gay – and tragically within weeks murdered by terrorists, I made it my mission that his legacy would be an organisation that would promote the acceptance and valuing of its gay staff, and therefore better able to support and protect the gay community it came in to contact with. So I established the Gay Police Association and started to work for an inclusive work place and better policies and protocols around support for gay staff and engaging with the lgbt community etc. When my own home was repeatedly attacked and I discovered my local police not only failed and lied about their actions, but were collectively behaving in an actively homophobic way. I took them to court, but at the same time worked, engaging through my activism to help them examine their relationship with gay people, crimes against minorities, and hierarchies of discrimination. 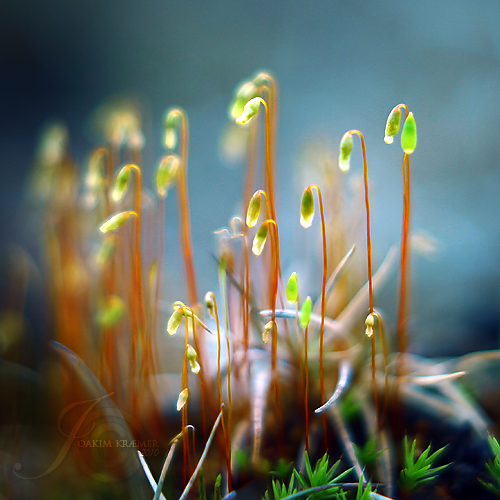 As an activist, in retirement I consistently strove to improve rights and acceptance and importantly compliance by others regarding the rights of the LGBTQI community and later as an advocate for the BAME community and specifically asylum seekers and refugees.

In the early days I did these things because that’s who I was; somehow I embraced a code of conduct and personal integrity that meant I did not always comply with the norm or accept the institutional / canteen cultures/ behaviour and consequences of others. That may sound narcissistic, trite, self-indulgent and privileged. It was only when I engaged specifically with OBOD and once again really looked at myself in the light of the early writings, exploring the developments and blossoming of ideas, the wily ways of some remarkable and quite possibly mildly crazy characters over the past 200 hundred years or so, that I got back to the younger man I had been, the druid within, but with an explanation and a knowing of why I had been set apart and the purpose of that journey.

What I have a learned in more recent times with the explosion of social media, the phenomenon of fake news and the consequences of absolute freedom of speech, plus the unacknowledged, deeply disturbing and at times dangerous ignorance and arrogance regarding privilege, is that more than ever we are needed. 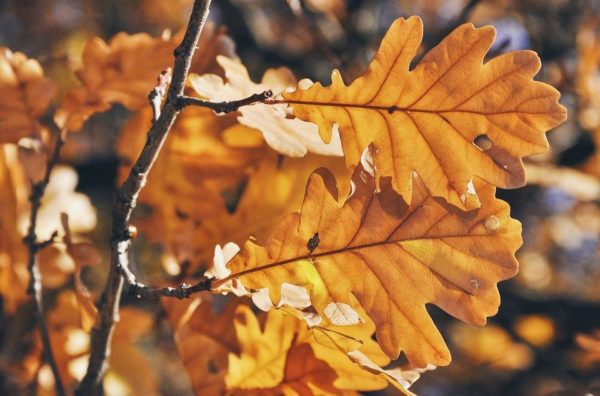 Who are we? People for whom the Druids prayer – the oath we affirm, the prayer for peace that we love – is central to the core of our lives. That in our heart, our strength and the words we utter, there is a devotion to the truth and a moral philosophy that derives its life’s blood from core ethics that promote responsibility, a sense of community, and personal trustworthiness and integrity. That how we would want our sister, father, friend or neighbour to be treated and respected is also how we would wish all beings, even those very unlike ourselves, to be treated, and when that does not happen – hard as it may be – with love and with courage, we must speak out with carefully chosen, honest words.

Armchair warriors are a breed apart, and online communication is open to misinterpretation, only ever likely to be 50% accurate in conveying our actual emotional intent. That said, I don’t tolerate words cloaked in the guise of freedom of speech that deny others rights, that try to ignore facts, or suggest that there is some kind of cultural hierarchy or naturally acceptable and tolerable privilege. The unfriend, hide, restrict buttons are always available, and a message to site admins is a better course of action than tolerating dehumanising debates online, or feeding the self-righteous ego of another by engaging with them.

So yes, as part of our commitment to service as druids, I encourage you to volunteer, donate time and money, sign petitions, share articles, protest peacefully and never forget to speak out and to act within the framework of ethics and values we as Druids aspire to. Protest when there is cause and agreed goals and a common objective, or there is deep injustice or clear institutional discrimination to your neighbour, another community, another culture. Do think global, but in the end unless you have the remarkable opportunity to do otherwise …act local. Never assume a collective sum of small acts and individual actions cannot bring about change. I’m grateful that my years in OBOD have helped me ground myself again, to rediscover the druid within. It has encouraged me to daily work with challenging ideas and philosophies, in the most deeply personal but totally practical way, inspired by our chosen prayers and oaths, based on clear and ancient ethics and values, as relevant today as they were for our ancestors. 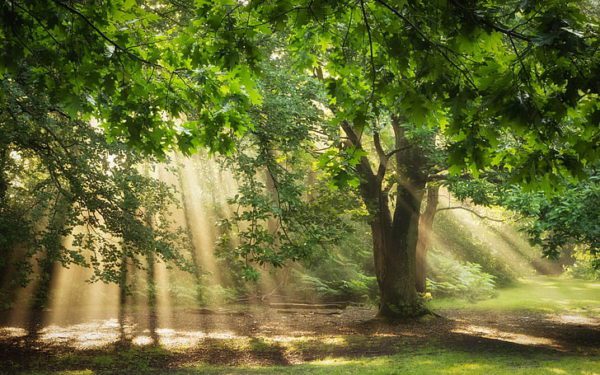 Druids For Justice Articles:
Introduction to Druids for Justice