I grew up in rural Virginia. My mother’s family descended from black slaves and white slave owners. My father’s, I later came to find out, were immigrants from Ireland and Scotland… 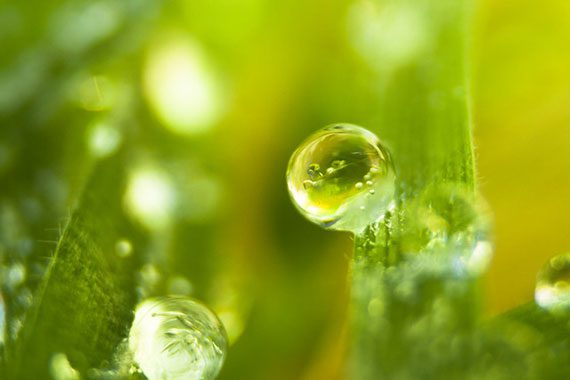 I grew up among the mountains, the hills, and the valleys.
I have walked through the trees, slept by the rivers,
and marveled at nature’s wondrous glory.
I have lived in the cities choked by concrete.
I have worked in the boxes, and stayed within the lines.
I have felt in my heart such love, but also sorrow.
I have felt anger and rage that I always just swallowed.
My voice has been stifled, and my prayers too often left unanswered.

I grew up in rural Virginia. My mother’s family descended from black slaves and white slave owners. My father’s, I later came to find out, were immigrants from Ireland and Scotland. In the American South, there was not, and still may not be, consideration for biracial people. By the nature of what is culturally called the One Drop Rule, I was, and am to many, black, bereft of any further depth of my cultural and racial heritage.

A couple of years ago I started a period of spiritual awakening. I had been religious in childhood, atheist in my late 20s, and for just about a decade I proudly wore the badge of “spiritually inert”. I had moved to California and built an engineering career in the Bay Area.

Somewhere among the redwood trees, the birth of my son, and surviving a rare heart condition, there was a spark I felt, a calling to explore the lines of life, consciousness, and my own profoundly distant emotional state. 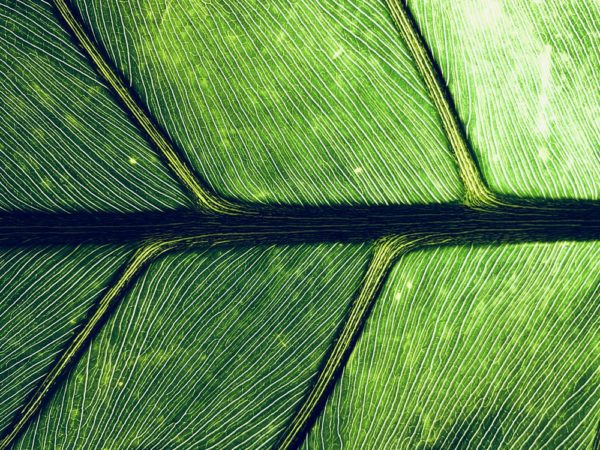 As I dipped into a new world of spirituality, I explored meditation, shamanic practices, and reconnecting with nature to expand on the new set of experiences I was living. Before long, I found myself wanting, needing, more. More knowledge, more wisdom, more experiences. My feeling of connection with the Earth, nature, and life, exploded alongside my awareness of long repressed emotions.

I met someone decades ago self-studying in Druidry. Of him, I only remembered an odd peace and a marked consistency to spend weekly time in nature. As the importance of my own time in nature had come to mean weekly excursions to the woods, I already associated his path with mine, and started reading about Druidry.

Druidry appeared from the outside as deeply philosophical and spiritual, yet comfortably lacking in a deist belief mandate or behavioral dogma I had associated with religion or belief systems I had encountered in my past. Here was a path to explore the world abroad, the world within, and my newly emerging spirituality. Druidry appeared only to ask of us to challenge ourselves, and to explore with our own minds and hearts to find our own path to ourselves and purpose. 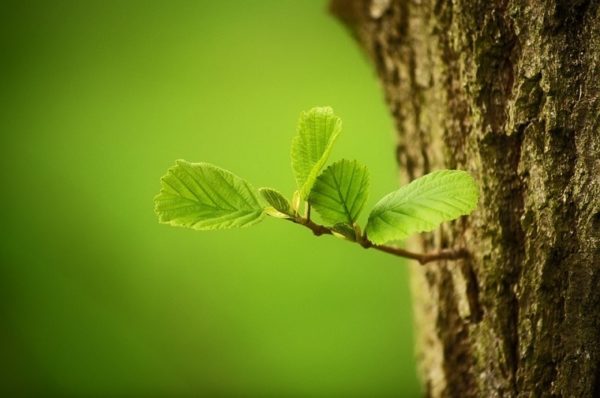 However, I also noted that Druidry emerged specifically from Celtic culture. From my personal experience with euro-centric pagan groups, I was aware there are some who harber white supremacist thoughts and beliefs. Even if not actively supremacist, some ancestral belief systems can be so exclusive as to claim people of other ancestry cannot access the knowledge or spiritual benefits of exploration or learning.

In our modern world, especially in the Americas, even those with solely European ancestry have a mix that previously would have been considered taboo.

Would Druidry apply to me? Would it still speak to my heart, and would the stories and lessons from a world away pass on meaningful teachings to my life? Is there a group where I would be accepted among them? How would this group actively stand for its members who weren’t British, or of Celtic descent?

OBOD was one of the early groups I encountered. As I began my own process to look into the organization, I watched videos from Philip Carr-Gomm, I read reviews of the course and spoke with people who had been members. I attended a local grove ceremony who had OBOD members among their ranks. 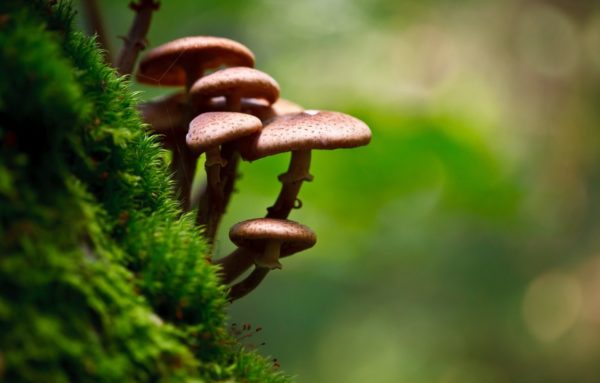 My earliest experiences with OBOD pointed that this was the right path for me to explore Druidry. We are truly global. I am in California, my mentor is in Australia, and on the forums we have people from all over the world I have been learning alongside.

As a person of color, I have encountered no one who has told me I am incapable of feeling connection to the land where I live, or the ancestors I descend from. There has been no one who could say I cannot grasp the power of story, or the presence of natural energy flowing through the world. Our quest for knowledge, our value in wisdom, and our search for the source of inspiration through experience has universal appeal across many cultures and backgrounds.

This year has been a challenging time for racial justice in America, and it has had global repercussions, even spirited discussion within our own community. It has been humbling and moving to see our new Chosen Chief Eimear Burke and fellow members take the stand for justice, drawing the line that OBOD is open to anyone willing to learn, and celebrating our own legacy of pursuing justice. 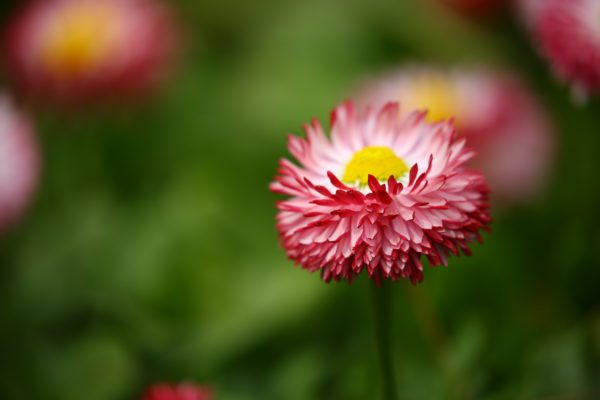 This reinforces our own shared goal stated within the Druid’s Prayer. The heart of our values as an organization is the love of all existences. The path to that we seek brings us inherently through understanding, knowledge, and justice. This is the path we begin at our own entry into the Order of Bards, Ovates, and Druids.

Through OBOD I am learning the power of story and myth. My creativity is leaping in emotion and expressiveness as I experience the quest for inspiration we walk as Bardic grade members. When I listen to my own ancestors, I hear the call of drums, of pipes, and of voices from across a large swath of the Earth, from many places and colors. In those moments I feel all as one within me, connected with the land and world around me, as much as the lands I have come from. This is why I joined OBOD, why I continue to experience this path, and why I am excited for our future.

Let us all seek greater inspiration together, and use it to help heal our world. 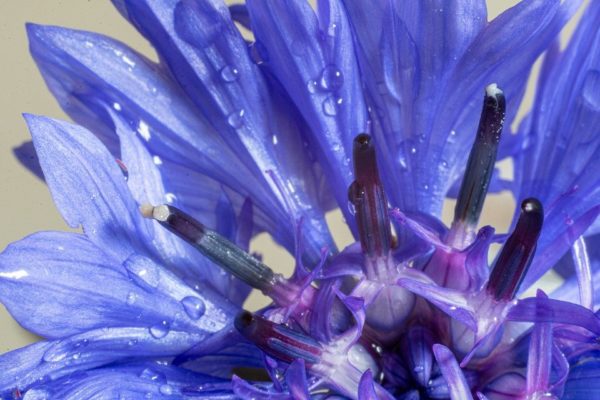 Druids for Justice Articles:
Introduction to Druids For Justice