At The King’s Stone

At The King's Stone 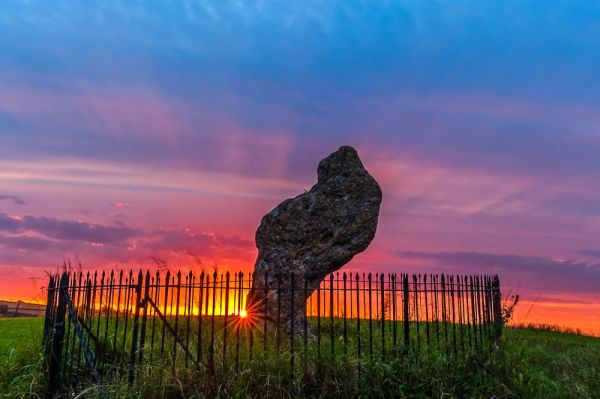 from Voices from the Circle
by Caitlin Matthews

Iron on the king’s thigh,
Plough in the loam.
Call the maidens to the dance
At the King’s Stone.

As I retrace my own steps to this stone I recall with what difficulty I arrived at an understanding which would have been obvious in a more primitive society. The touch of the inner inspirer is a magical secret in one’s youth; at first it was easy to draw off his generous gifts and assume that this wonderful face would be that of my future lover. How many men and women frustrate their lives by falling into this snare, overlaying the image of the inner beloved onto the human partner who has neither the wit to realize nor the ability to reflect such ideals? Redeeming such mistakes brings wisdom, but how hard it is! 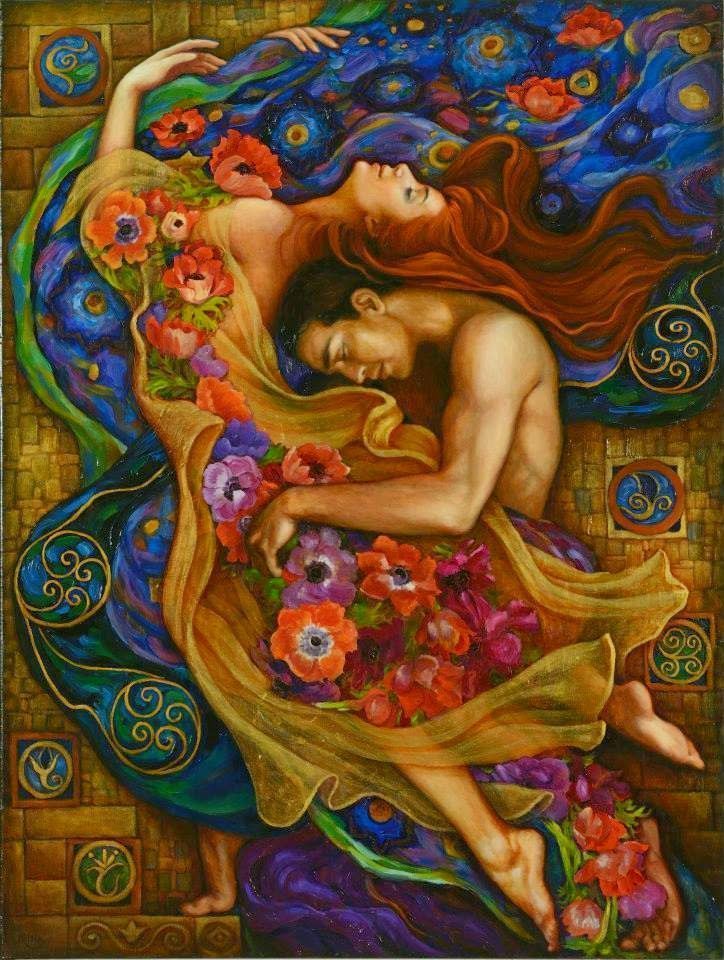 The Inspirer, as master, taught me discipline, technique, application of my creative skills. He also initiated me into sexual fulfilment. Beyond the reciprocal love which enveloped our inner relationship, I sensed also an awesome perspective and received a deeper understanding of the Mother which as a woman I instinctively drew upon. The Inspirer was also her inspiration and she his. What matchless partnership was I engaged upon?

The true polarities are like this and so subtle and so easily missed or misinterpreted. We need to focus on this deep dimension so urgently. So many human relationships misfire because of such misunderstanding.

Latterly the Inspirer has shown me another face, that one of the Youth, Mabon, Son of the Mother, who is both brother and son to me also; child of joy and strong talisman against despair and imprisonment of all kinds. When sunk in a ditch of uncreative unlovingness, my fingers clamped across my despairing eyes, he has shone through, plaguing me with his music till I opened up enough to laugh or cry. Like a child who prises his mother’s fingers from some grim daily task for an instant game, he has restored me. He is a younger version of the Inspirer and though is old as the first dawn, he keeps me young.

All young women dream of dark lovers under this stone’s shelter, just as all young men dream of endlessly various mistresses under the Queen’s Stone. These inner inspirers are dream keys to a wider realm of being and also correctives to an increasingly less creative world. 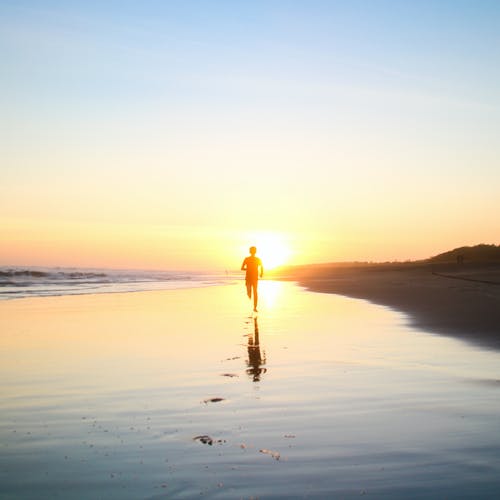