Authenticity and Authority in Druidry

Authenticity and Authority in Druidry 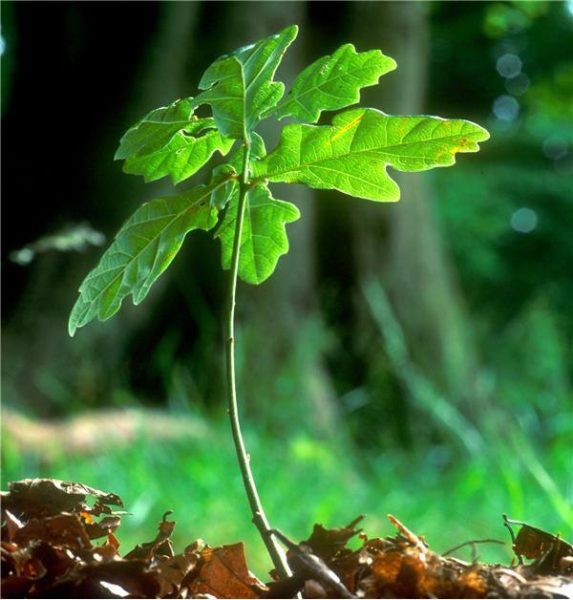 MIDSUMMER SONG
Dark is the night, far is the dawning, Sing for the shining of light on the way. Hearken, be ready, attend to my calling: Sing all you guardians who wait at the door. 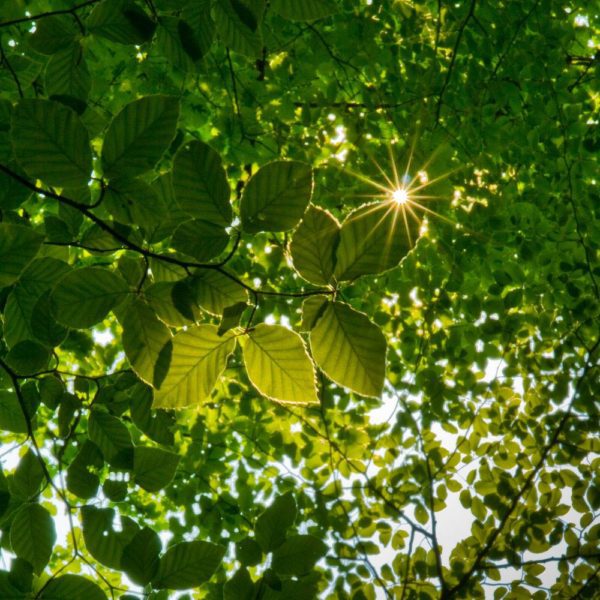 You would think that 50 years were long enough and yet, we still hear, ‘By what authority do you call yourself a Druid? Or ‘You’re not a real Druid! You’re just a neo Druid!’

In the face of a society that dismisses spirituality to this degree, it is hard not to harbour a sense of fraudulence. Is my Druidic avocation founded upon anything? Is mine an authentic path and so do I act with authority? A sense of fraudulence is something that many seekers are subliminally aware of when they approach a tradition that has had no living elders for centuries.  By what right are we here? Where are the druids of yesteryear?

When a tradition loses its living practitioners, it doesn’t mean that the tradition dies. Like water that goes deep underground, it will find another place to come up. This has been my experience since I was 12. The mixture of land, ancestry and the inspiration that connects us to spiritual sources weaves its own golden thread which we follow as best we may. If we follow faithfully, it leads us onwards and we find the tradition to which we have already been connected without knowing. People seek druid initiation in different ways. 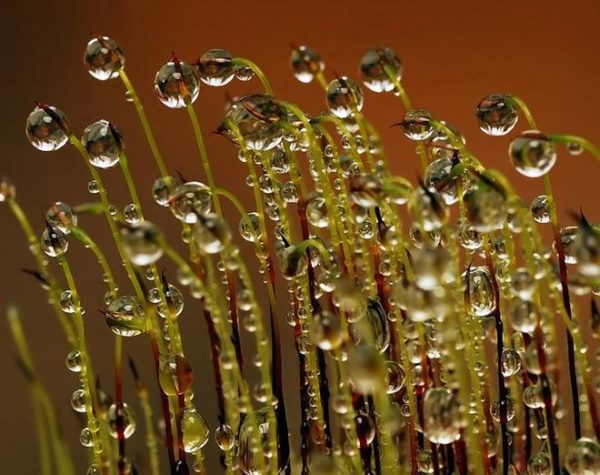 Some folks try for complete authenticity by druidic re-enactment, learning a Celtic language, dressing the part, living in the Iron Age. But, as Bob Truscott points out in the recent issues of Touchstone, these people still bring their own mindset with them.  It is not by copying the past that we continue the druidic tradition, although the past can inspire us.  Some join a druid order and commit its literature to memory: but druidry doesn’t lie in what is written.  Some folk perform rituals that mark initiations: but it isn’t in the ritual that initiation lies. Some seek a line of transmission: those who have been druids before, but  druidic authority doesn’t lie in having an ‘apostolic tradition.’

When we want to properly orient ourselves, we study the cardinal directions, north, south, east, west, and map our course from the clues that they give us.  Each of the directions feels different; each speaks about, teaches different things. When we stand in the place of our true abiding, we can be aware of the powers of the cardinal directions that are unseen but also just as real.  In a similar way, Druidic initiation involves us finding the internal compass points of druidry.

The 10th century Middle Irish Saltair na Rann or Psalter of Verses advizes that there are five things a wise person should know: ‘the day of the solar month, the age of the moon, the tides of the sea, the day of the week, the calendar of holy days.’  Although this was written down in the Christian era but we still catch the druidic necessity to understand time and our surroundings. 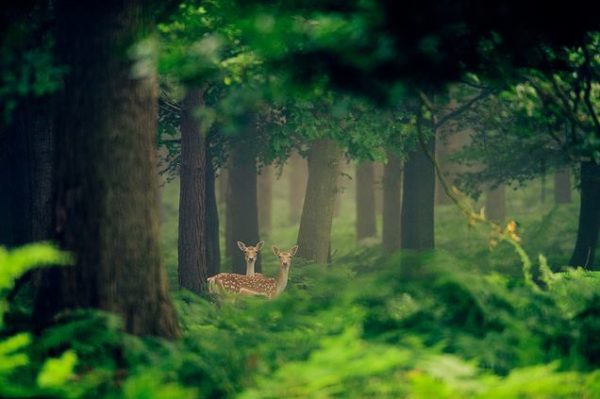 In the not so ancient days of my youth, analogue televisions came with what used to be called the horizontal and vertical hold  – buttons that controlled how the picture was delivered to our tiny screens. Loss of horizontal synchronization usually resulted in an unwatchable picture; loss of vertical synchronization would produce an image rolling up or down the screen.  We are living in times when a similar problem is afflicting people too: a lack of primary coordinates is making life unbearable, disabling understanding and connection.  Wherever we live in the world, in whatever circumstances, we can still find our horizontal and vertical hold.  They are essential for druids.

Our ‘horizontal hold’ is what makes us a native of the place where we live, regardless of whether we were born there or not; it entails knowing the orientation of the celestial bodies – the sun, moon, stars and planets – over that place, in every season; knowing the plants, rocks, animals and trees in our region; being aware of the spirits of that place, the unseen and manifest life both in, and out of time, in that location.

Our ‘vertical hold’ transects time and place, for it is made up of the ancestral and inspirational rivers that flow into our being.  The ancestral tributaries are those of blood, of genetic and epigenetic tendency that inform and shape the life of our bodies. Ancestors of blood and spirit become aware of us. The inspirational tributaries carry the influences that inform and shape our souls. 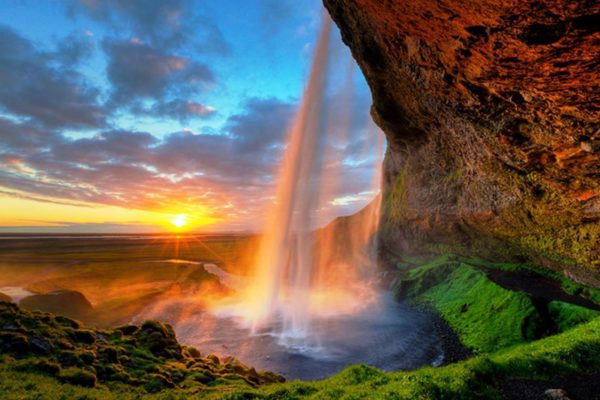 With our internal compass of the unseen and manifest directions, and with a well practised horizontal and vertical hold in place, we become established and seen, both in our communities, where we can be of service, as well as to the unseen witnesses who observe and support us – the spirits and ancestors who are part of a living spiritual continuum.

Initiation means simply ‘to go into it.’ Our druidic initiation is about going into and becoming part of that living continuum. Recognition by the spirits and by the community, who are the joint witnesses, has a very pragmatic manifestation. It is an unfortunate fact that those who didn’t go into that continuum yet, often set themselves up as druidic practitioners, but it is only those who’ve been initiated into the living continuum who are asked by their community to be of service, because people can tell when we have not.  It is only by becoming part of that living continuum that we have initiation: when we enter into it, then we have the authenticity that we seek.

Each contemplation of a living tradition of wisdom has its own light which is reflected through and beyond time. The light that was shed in ancient time is thrown from its place of concealment to become the visible means by which we walk our road.  It reveals to us the task that calls us home, which is the living druidry.  The stillness and attention that we give to druidry causes its interior light to shine into our perception: our own witnessing of the druid light causes it to be reflected and amplified. When we do that,  we too are witnessed as druidic successors. 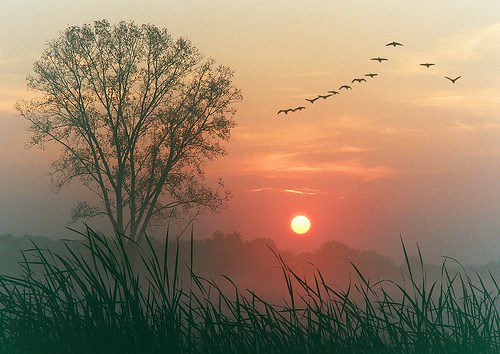 Making a place at our hearths and community gatherings for our ancestors is the first step in continuing the traditions and wisdom with which every land is endowed. When this happens, when we honour ancestors and their wisdom at a national level and things will change for the wellbeing of All That Is and for our children’s children.  When we have done this, then we have authority indeed.

A tradition that gives life has no need to reinvent itself: it has a continuity of its own. We are part of that continuity.

When we acknowledge and live the internal compass points of our tradition by our authentic connection with ancestral wisdom and true service to our community, then we stand in the light of our forebears, becoming in our turn, ancestors of blood and spirit.

So when someone says, ‘So you call yourself a druid,’ you can, with authority, look them in the eye and say, ‘I don’t call myself a druid, I AM a druid.’ 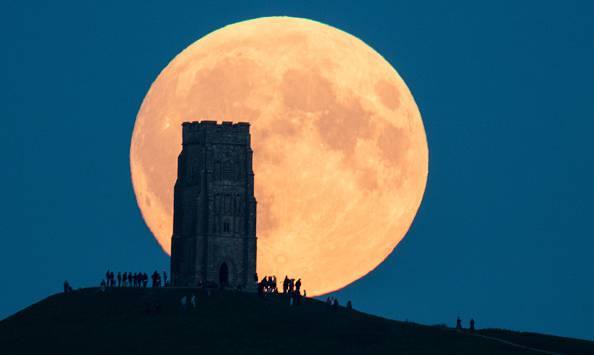