Druid ritual in many traditions usually begins with what is known as The Call for Peace.  It is an affirmation that there is peace between everyone involved and an aspiration that there be peace throughout the length and breadth of the world… 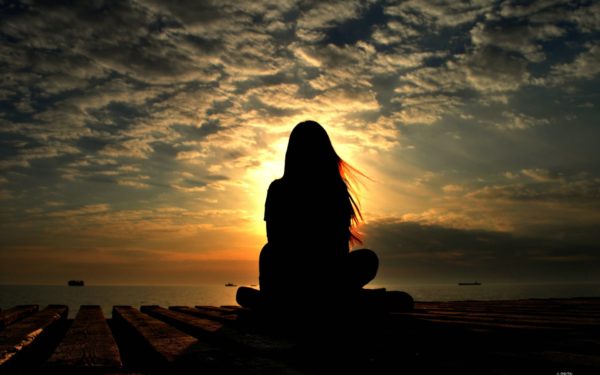 Druid ritual in many traditions usually begins with what is known as The Call for Peace.  It is an affirmation that there is peace between everyone involved and an aspiration that there be peace throughout the length and breadth of the world. In ancient Roman times, Caesar documented some of the roles of the Druids in his time, stating how they were exempt from military service, did not carry weapons and often acted as intermediaries between warring tribes.  It was said that they could walk between the two front lines of battle and come through unscathed, for such was their role that none contended with their wish for peace.

Finding peace in today’s society is very, very difficult. I’m sure it was in ancient times as well, but I can only comment on the time that I live in with any sort of accuracy, however subjective or flawed my opinion may be.  When we make the call for peace in ritual, are we sure that there is peace within, nevermind without?
One has to begin with a definition of peace.  Here are some dictionary definitions:-

1.  the normal, non-warring condition of a nation, group of nations, or the world.
This is interesting, as it infers that the normal state of the world would be a non-violent state between nations, groups of nations or the entire planet.  I do wonder if this time has ever existed.  This doesn’t only relate to the human species either – packs of wolves may fight for territory, or cats in the backyard.  However, I do like the sentiment behind this definition – that it is the normal state of affairs, and we are living abnormally, even if that has been since the dawn of time…

2. a state of mutual harmony between people or groups, especially in personal relations: Try to live in peace with your neighbours.
Indeed, this is a closer definition to what I think most people would believe peace to be, as we can relate to that on a much more personal level – not everyone is involved in a war-like conflict, even if their nation may be.

3. the normal freedom from civil commotion and violence of a community; public order and security: He was arrested for being drunk and disturbing the peace.
Again, here we see the idea of normalcy being in a non-violent community.   It implies that we should, as a whole, be living in a non-violent, orderly and secure environment.

4. cessation of or freedom from any strife or dissension. Again, many would relate to this definition, even if it can be somewhat vague, for everyone’s idea of strife or dissension could be entirely subjective – some people enjoy heated debate, others find it upsetting.

For me personally, turning over the idea of what is peace, I’ve come across words such as holistic, integration, relationship. To be at peace, we must be at peace with everything else. In a shared world, this is so difficult as to be nigh impossible – a few have claimed it (Buddha) and a few strive to live it in their mortal lives (again, Buddha, but also figures such as Dalai Lama, Mother Theresa, Gandhi). 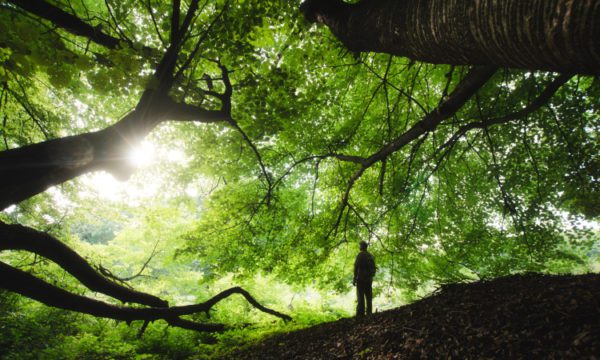 Mulling over the idea of a pagan monastery for months now, I would imagine that this peace would be so much easier to achieve in a state of withdrawal from the world, even with a group of like-minded people.  This withdrawal would also offer up the opportunity to integrate more fully with your religion without distraction, inasmuch as we are in a fairly secure environment in which to explore our religious passions.  We can focus on our relationship with others, with deity, with the world, without too much interference from modern day society. Others might call this escapism.

But what is so bad about modern day society in which we cannot find peace?

Again, this is only a personal viewpoint, but seeing horrid images in the media of the strife that occurs all over the world affects our personal peace.  Bombarded by television shows that glorify arguments between individuals, families (I’m thinking Eastenders type here, but also reality shows such as X Factor, where we are invited to judge and determine who is better than another person and also become involved in criticism.  How can I be at peace with the world when my morning radio alarm goes off and the first thing I hear of is how some man brutally beat an 80 year old woman to death in her own home? (My radio has since been set to play a cd when the alarm goes off.)  Even if we don’t have televisions or radios in our home, they are prevalent elsewhere – there are even petrol stations in America that have television screens on the pumps that play the news so that you can keep up to date with all the latest whilst filling your tank!

There are gods within Paganism that are associated with strife, with war.  Some of them also have healing qualities as well, showing a well-rounded, cyclical nature.  Perhaps establishing a relationship with these gods, if like me you are a polytheist, is the way ahead.  When the lines of communication open, and the nemeton is shared, our true selves can be expressed, whether that is with the gods or a badger. 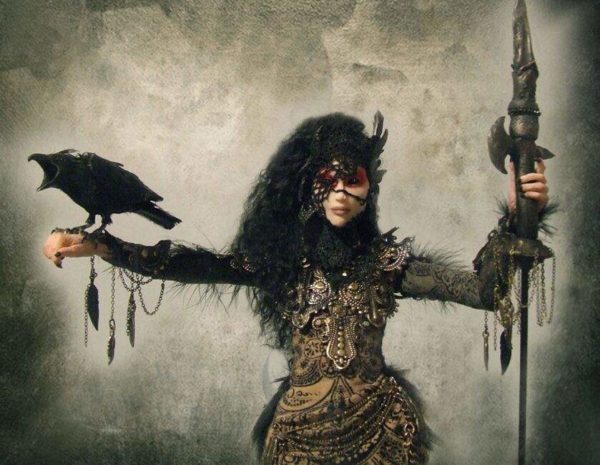 Buddhism would say that the road to peace lies in compassion.  I’m still working hard on that one, bringing ideas of empathy and relationship which are a little closer to the language that I understand in Druidry. I can see that we are all related, every single human being on this planet.  Every living thing is related in some form or other. We are all star stuff. 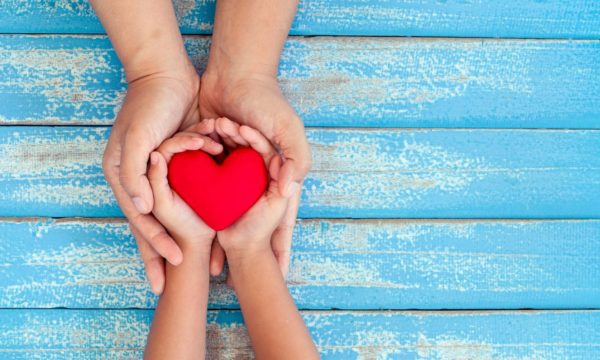 So, back to the call for peace in Druid ritual – how definitively can we use the words below, as so many have done before?

Deep within the still centre of my being
May I find peace.Silently within the quiet of the Grove
May I share peace.Gently (or powerfully) within the greater circle of humankind
May I radiate peace.
(OBOD http://druidry.org/events-projects/peacemaking-druidry)

The Druid Universal prayer makes no mention of peace, but does hint at it in the form of love at the end:

In order for there to be peace, there must be relationship. If there is no relationship, then anything apart from ourselves, or even our very self, can be an abstract.  So, perhaps when using either of the above, or our own call for peace within Druid ritual, we establish a connection, a relationship with everyone and everything inasmuch as we can, in order to better work with them towards a life filled with peace.  We can see where there is a need for peace in the world and try to relate to that need in order to bring it about, or at the very least to understand it.  Where there is no need then there is peace.

The issues of need with regards to peace are interesting – these can vary from our need for peace to our everyday basic human needs, such as food, water, shelter and clothing. Where these needs are not met again there can be no peace.  We strive towards fulfilling our needs – that word, strive, with its same root as strife.

The call for peace is a good grounding platform in Druid ritual. It can bring everyone to a single intention, which in its form is the essence of ritual – actions based on intention in order to create relationship.  I’m not entirely sure that I am, as yet, able to state with absolute certainty that there is peace within any particular ritual, yet I am more than willing to share that intention of creating peace. Perhaps this is the more important of two, and focusing (perhaps pedantically) on whether or not there is peace is missing the mark.
May there be peace throughout the world. 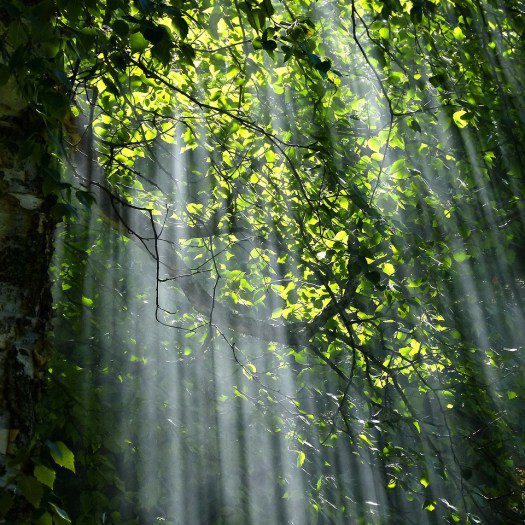