I find it hard to believe that many people interested in an Earth centred spirituality are not aware of what ‘fracking’ is, but there are some who may not understand why those of us who campaign against it do so with such vigour… 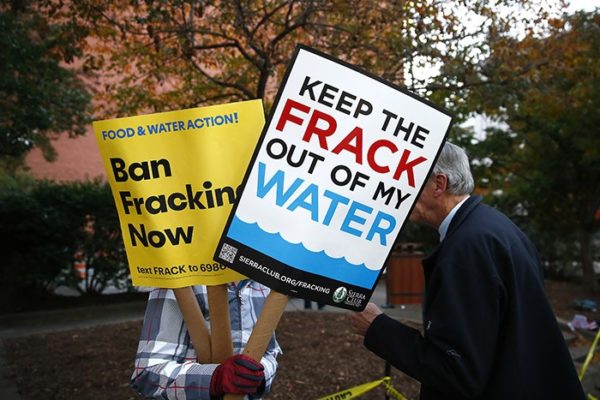 I find it hard to believe that many people interested in an Earth centred spirituality are not aware of what ‘fracking’ is, but there are some who may not understand why those of us who campaign against it do so with such vigour.

Fracking, or hydraulic fracturing, is the process of injecting millions of gallons water laden with chemicals and sand deep into the Earth under extreme pressure, usually into a layer of shale, to break open the rock and release gas or oil.

While fracking has been around since the 1940’s, its present day use is of a far greater magnitude. The volume of liquid injected into the well are huge, five million gallons are typical, and it is injected under extreme pressure to fracture the rocks and release the gas and oil.

The reports from the US and Australia demonstrate how dangerous the technique can be with methane and chemicals from the well entering local water supplies. There are videos of water from taps and rivers igniting and there are many reports of people living near the fracking sites becoming ill.

The UK fracking industry has so far struggled to take off, mostly due to the campaigners who continue to make it difficult for the companies trying to start the wells. After a long campaign in Balcombe supported by many Pagans and Druids, the frackers Caudrilla stopped their testing in 2014 but sadly they are now applying for a new permit to restart it. 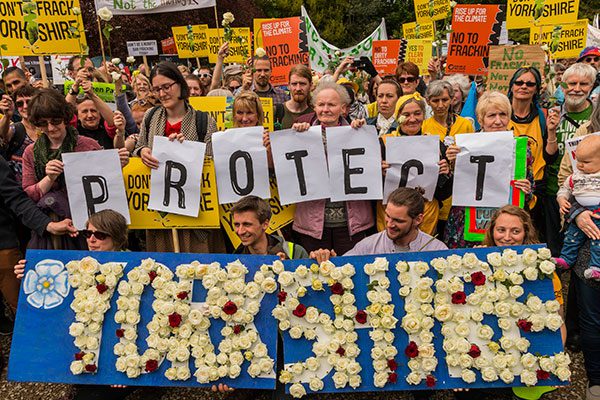 Blackpool suffered earthquakes in 2011 after Caudrilla started fracking yet companies are trying to get fracking in Lancashire, and other places in the UK, going again. While the frackers claim they can frack safely in the UK with no leaks from their wells, the evidence from other countries is clear, they can’t.

Along with the huge numbers of lorry movements bringing fracturing fluid, drilling rigs and other equipment to the site, the earthquakes, and the immediate surface damage to the land, and the contamination of ground water, the extraction of more fossil fuels to be burnt will simply add to climate change.

Although there are campaigns in Surrey, Yorkshire and South Wales, it is in Lancashire, at the Preston New Road site, where the campaign against fracking has its front line. Campaigners such as The Warriors Call which are Pagans against fracking, the Nanas, Frack Off and Frack Free Lancashire are helping maintain a presence outside the fracking site. The Warriors Call is promoting a ritual too, taking a local offering to the site to protect the land.

As a Druid, fracking is a particular concern to me. Druidry, as an Earth based spirituality and for me a religion, holds at its core the connection with land, sea and sky. We revere and worship the Earth so how can we let others do so much damage in the name of profit and economic growth?

How can we sit by and let these companies, supported by political masters who are in turn funded by the very same corporations, inflict such devastating injections of poison into our Earth? Some members of the Druid community are not comfortable with taking non-violent action to support campaigns such as anti-fracking but I ask what does it take for you to take action? Violating our Earth seems a pretty big deal in my book.

Non-violent direction action need not be illegal or scary. Simply standing on the side of the road as part of a legal protest is a great way to meet like minded people while getting a message across. Writing to your MP, councillors or local papers tells them that you care about what is going on. Taking part in ritual such as the ones promoted by The Warriors Call or offering prayers to support other campaigners are helpful too.

While many of us are campaigning to stop the fracking we still need more people to help. There are anti-fracking groups around the country that need your support and I can only urge you to get in touch with them.

Remember, this is about the land that we are part of, the Earth, our mother, it is about protecting a core and sacred part of our Druidry. What could be more important than protecting her? Please get involved. 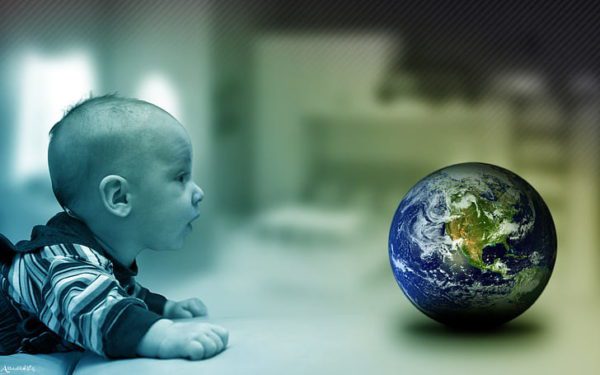