Funerals and Ancestry – Traces of Pagan Traditions in a German Village

The story I want to share happened in the 1980. We had just moved to a wonderful tiny village in northern Germany not too far from the University we were studying…

Funerals and Ancestry – Traces of Pagan Traditions in a German Village 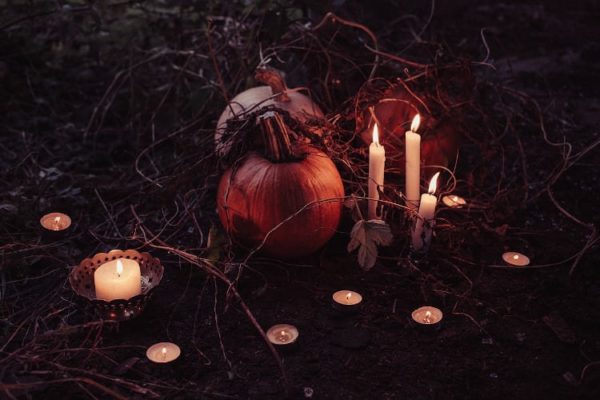 The story I want to share happened in the 1980. We had just moved to a wonderful tiny village in northern Germany not too far from the University we were studying. We had a charming old cottage with a fitting number of rooms for our instruments and books, a lovely garden and as it really was a very small village with much space for our long walks in nature. The quietness was so helpful for our studies and the work was pure joy. The church we worked at as musicians and me as a sacristan too was a wonderful little gothic building with matching interior, a nice organ and the best of it, it was directly next to our cottage so we had a 30 second walk to work.

The parish gave us a warm welcome and did everything to make us feel integrated. One day a few weeks after we moved in, a neighbour rang on our door. He looked serious and after we sat down in the living room he said to us: “Our neighbour the baker has died.” We were shocked, because we knew very well that this kind man who every morning sold us his wonderful aromatic buns was not of old age. Indeed it was a heart attack that ended his life so immediately. 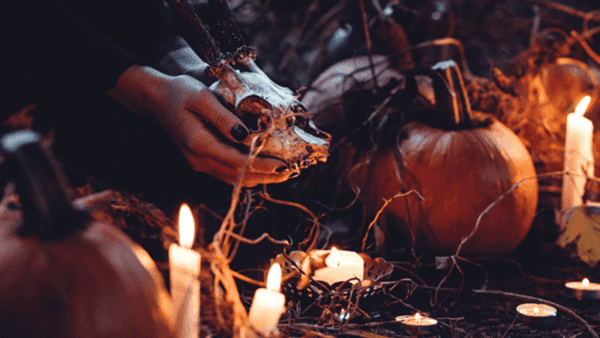 “You are the first neighbour, cantor,” proceeded the man, “so it´s your duty to carry the coffin”. My husband was slightly shocked because he had never been confronted with such a task. Of course he was more than willing to help, but there were still a few questions. “Who will carry him with me?” was the first. “Has ever anyone fallen into the grave when the coffin is lowered down” was the second. Günther answered the second first and affirmed this with the addition, that such things only used to happen under severe rain. A poor consolation in a rainy November. Günther then came back to the first question and told us about the other men who had to carry the coffin: “There is Walter from the other side of the street, he is the second neighbour, Karl from the green house two hundred meters afar, he is the third neighbour, and myself, I am the fourth, our neighbour explained. We were astonished, because Günther was far from being the forth neighbour if anybody could count from one to four. There were as far as we could see 10 houses between the baker and his cottage.

The story behind this tradition is easily understood. The thinking that led to it is a form of ancestry, seen in the residents of the houses of the village. Its rooting back in pagan times, when the villages were founded. The first inhabitants formed a network of neighbourhoods with certain responsibilities as for example the participation in the funeral of a deceased neighbour. And the first neighbour of the old times remained the first, even if new houses where build. Neighbourhood in this region was seen as a form of ancestry, related to the hearth of the house.

To combine the network of neighbourhood with the concept of ancestry made sense since it granted, that the threads of the network remained stable in times of trouble, when a family of the tribe dies out or decides to move. 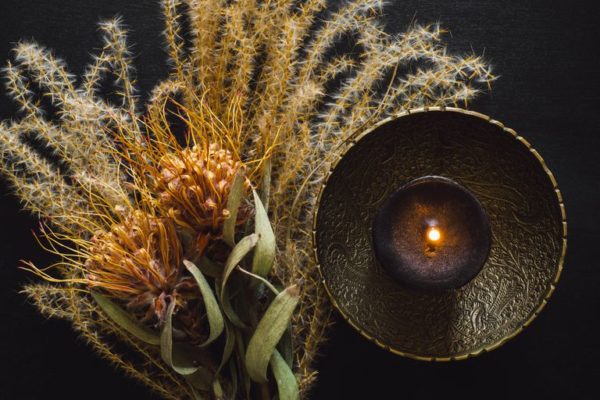 In the Middle Ages cities the guilds where in charge on behalf of organising a funeral, caring for the widows and orphans. They also organised the commemoration of the deceased.

In the little village we lived in that was in the first weeks also a task for the neighbourhood. The neighbours met to hold the wake, they organised the funeral as well as the requiem, they announced the death of their companion in the newspaper, they printed invitation cards for the funeral and the after death party and joined the commemoration mass six weeks after the funeral as well as the so called “Jahresamt”, a commemoration mass hold one year after the person had died, in which all the relatives, friends and neighbours met again. One special prayer that I only experienced in this parish, was in the service for the deceased which ended with a prayer for the next one in the middle of the community who will be dying. When we prayed it I sat beneath a very old man who prayed wholeheartedly, because he knew very well, that he could be this next person we just prayed for. It felt like a view on a strong connection of this special tribe and made the concept of ancestry strongly palpably.

There are many other threads of pagan traditions around funerals in Germany. One of them is the feeding of the deceased that took place around Samhain. In Munich it was common until 1980 to bring eggs and bacon to the graves of the loved. And there are still some families who put a plate for the deceased on the table to enable him to join the family meal. Hopefully, this form of ancestral networks will remain alive and inspire others to build new long lasting threads.