This offering has appeared as if of its own volition, and makes some strange sense to me. It may make far less sense to others. Astrology has been important to me for forty years now and been constantly useful to me as my life has unfolded. Not surprisingly, given that Venus is the focus here, the natal position of Venus in my birth chart is, and has been for a while, very stressed by transiting Uranus and Saturn, (whilst already being in square to natal Pluto and trine to natal Uranus, among other things, for those who may be familiar with Astrology). However, in spite of, or because of, the stress, this has also been a very productive time.

I had come across Arielle Guttman’s book: Venus Star Rising – A New Cosmology for the 21st Century at some point after the world disappeared into lockdown in 2020. I was immediately engaged by the Introductory Chapters: The Astronomy and Geometry of the Venus Star and the Mythology and astrology of Venus. (Arielle Guttman born 1949 is a practising astrologer involved in astrological research, writing, lecturing and counselling since 1975. She is based in Santa Fe, NM in the USA)

Within the following year I also found myself looking at Esme Vincent’s ’Diary of the Skies’. Being interested in both astrology and Druidry, I was captivated by the apparent connection of Venus with Guinevere and was drawn into finding out more.

What I present here is the pursuit of a thought process, looking for Guinevere and finding how she may relate to Venus, specifically as Morning Star and Evening Star. I do not consider myself to be a scholar and I do not have any extensive knowledge about astronomy/astrology or Druidry. I looked for her in various sources and referred what I found to Morte d’Arthur by Thomas Malory.

Although I am writing this as part of my Druid journey, I am not sufficiently familiar with the Celtic pantheon or Druid astrology to write in those terms. My background and familiar territory is with Western Astrology which uses the Greek or Roman pantheon and zodiac. (Please feel free to substitute alternatives to suit your own perspective)…To read the entire article, please click on the Pdf link below. 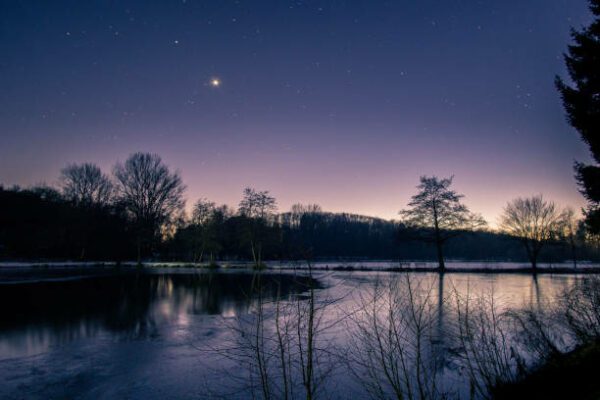