It generally makes me smile when the King Arthur story is dismissed as ‘only legend’ because I enjoy pointing out that the word ‘legend’ originally meant ‘a story that recounts an event or happening’. The wider use of the word (implying that the original meaning was still in use) to include ‘a story that is… 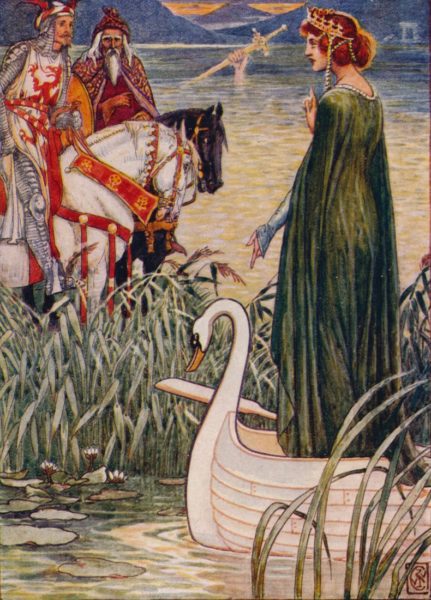 It generally makes me smile when the King Arthur story is dismissed as ‘only legend’ because I enjoy pointing out that the word ‘legend’ originally meant ‘a story that recounts an event or happening’. The wider use of the word (implying that the original meaning was still in use) to include ‘a story that is based on non- history, a myth’ did not appear until the late 14th century. That this time period should coincide with exactly where I place King Arthur, it almost looks as though the story itself is the cause of the change of meaning. The true or original meaning of words will pop up frequently in this book as this is a path that most Arthurian researchers have not properly explored.

It still intrigues me too that is no shortage of books from those who are considered ‘serious’ researchers that attempt to stretch what amounts to twenty or thirty coincidences to fill several hundred pages. It is also interesting how easy it seems to be to pick a few King Arthur facts and apply them to any county in Britain to find these coincidences. Despite having childhood ‘fancies’ that Cambridge could be Camelot and the Isle of Ely the mysterious Isle of Avalon it is only recently that I ventured into anything that could be called research. As soon as I started, I realised that fitting this story to the area where I live (the Cambridgeshire fens) was actually going to be a very easy task as I was turning up coincidences almost daily. These coincidences very quickly indicated that not only was I probably ‘on the right track’ but that the story was in all likelihood true and that it been hidden on purpose!

So here I present my findings, a massive collection of coincidences packed into only a few pages. I make no apologies for the size of the book or the lack of images and references. This is not an academic study that purports to reveal the absolute truth of Arthur, but rather a renewing of enthusiasm for a legend that so seems part of Britain that for many people it feels like part of their ‘cultural DNA’. Indeed, this feeling is often ascribed to the oral history of indigenous peoples of today and would it not be nice to hear something that is not ‘his-story’ but ‘Our Story’?

I hope that this book provides much in the way of entertainment for readers, so if I have provided you with nothing more than ‘a nice thing to read’ then I have achieved my goal. To read further please click on the Pdf link below… 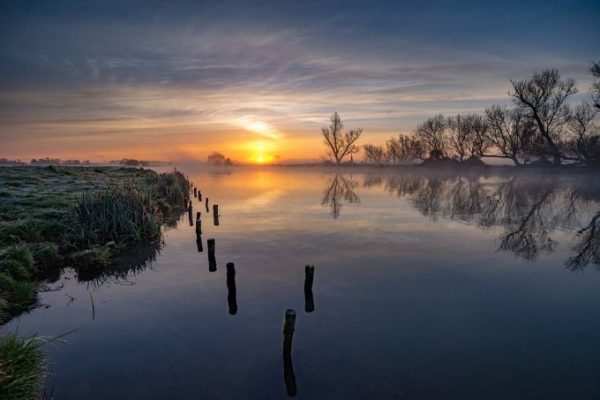