May all our conversations together be held in a spirit of peace and love.

You can send your own submissions by email to justice@druidry.org. 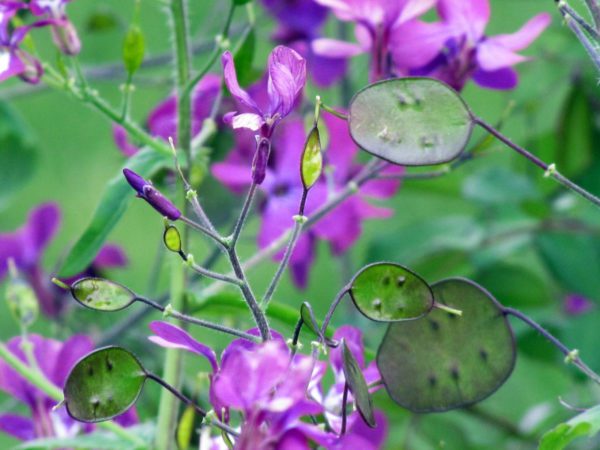 I am almost as old as dirt. Born in 1952, I lived through the racial unrest of the 60s. I was brought up in a suburb of Detroit, Michigan, where black kids were a part of everyday life. Even though I went to a parochial school, there were kids of color in my Girl Scout troop. I went to summer camp with black kids. I can’t ever remember having a racial confrontation in the first 14 years of my life with any kid of color. This is remarkable because at this time of our history, my parents were closet racists. The saving grace was that my Irish grandma was not. I wasn’t even aware that they were racist until later on in my life; at the ripe old age of 18, a boy from my chemistry class in college asked me to homecoming. I was thrilled. To be asked to homecoming in freshman year of college was a stupendous achievement, at least in my mind. The boy was cute, played on the football team with scholarship, and was planning to go to medical school. And, he was Catholic! Perfect, right?

He brought me home from school the day he asked for the date, and as we got out of the car, my dad came out of the garage with a flat look on his face. My mom came out of the house and stood by my dad as I introduced them to the boy. They were polite but cold. I can see that the boy was uneasy with the situation; he backed away to his car, said he would see me the next day at school and left. And then all hell broke loose. I won’t even go into the discussion that occurred. It was nasty. The next day I had to tell the boy that I could not go to homecoming with him. He smiled and said it was okay and that he understood. We had a short discussion about obligations of children who still lived in their parent’s home and that was that. He went on to marry a friend’s sister and became a doctor just like he said he was going to. They have a lovely family and five kids. 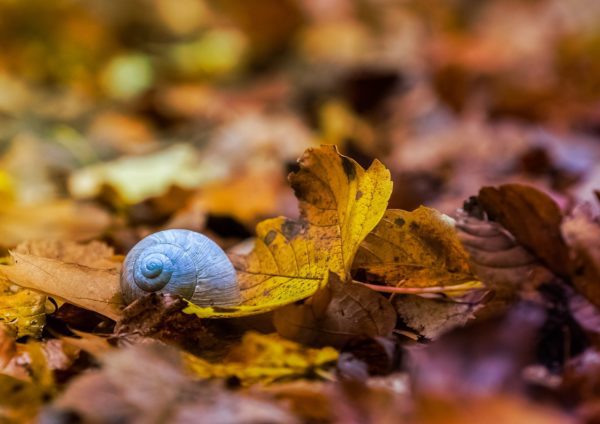 This incident did make a big mark in my life. Now that I am almost as old as dirt I look back and see Hispanic grandkids, one grandkid with Native American blood, three-step grandkids with Asian blood, black and Hispanic nieces and nephews, Native American nephews, and Hispanic great grandkids. Over the years, with the advent of all these children, my parents relented and the love of children outweighed their racial sentiments. They are gone now, and that was to their benefit and was certainly to the benefit of all these children who never knew their grandparents and great grandparents in previous decades might’ve turned their back on them.

That’s where I come from. But this didn’t stop for me with my family. I was a human resource manager for a private tiered medical facility for seniors. They had no black clientele but 70% of their employees were people of color. Systemic racism was the name of the game with the owners of this facility. My five years in their employ, standing between management and the employees, was enough to induce ulcers in a rhinoceros. In truth, I had to grow a skin as thick as a rhinoceros and become impervious to management. Fortunately, I had the state medical system on my side as far as hiring practices went.

What I saw in those five years was terribly sad. I encouraged employees to come to my office if they had trouble with keeping their schedules because so many of them were single mothers. I had been a single mother for a time, so I emphasized with their situation. I made sure to educate myself in the availability of County and statewide programs that might assist these women. I explained to management that having a high turnover rate of employees was not conducive to making money. And that I had to prove it. We stopped firing people for absenteeism when they had kids. We stopped firing people because they got sick. The most fortunate thing was that I had an administrator who backed me up to management. However, in management meetings I took the brunt of how they really felt about people of color. It was just as nasty as that long-ago discussion with my parents. 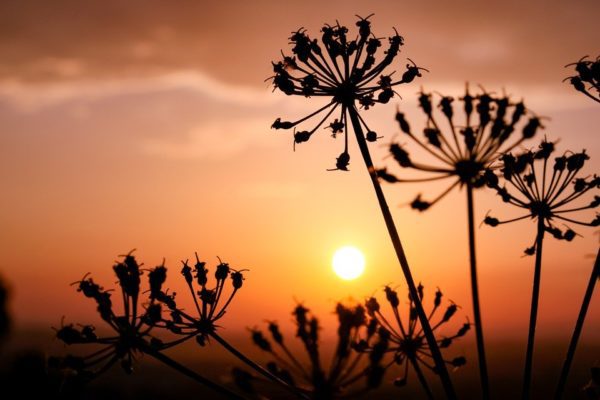 I have all sorts of personal anecdotes that I could relate but it would turn into a book about how privileged white people closet their racism. I know people who have fostered or taken in children of color, professing that they haven’t got a racist bone in their body, but upon examination of their motives, you see another picture. Some of them are engaging in salvation believing by their actions that they are saving the children from a fate worse than death in the system, and that by living in a white family they can see how black people, or other people of color should live. I’ve seen foster parents that steer their children of color away from their own culture because they believe it’s harmful for them. I’ve even had one person say to me that the black children smell different than the other kids!

So what does this all have to do with druidry and justice? 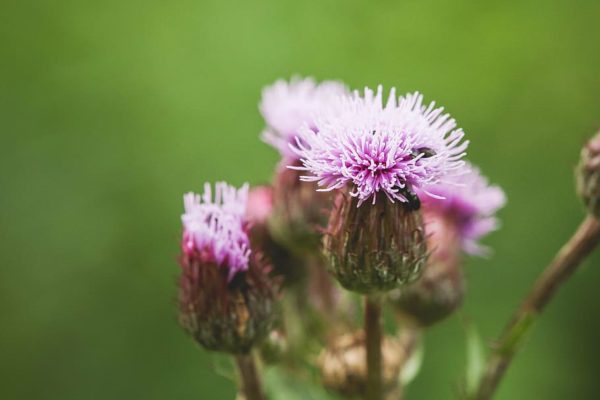 The prayer we speak at each ritual enjoins us to be knowledgeable and seek justice. You can’t be knowledgeable about racism unless you go there. You can’t base your knowledge on what you’ve read in books, seen on television, or read on social media. How many people of color do you know? How many have come to your house and felt comfortable enough to sit and have a cup of tea? How many have invited you over for dinner, or how many have kids that play with your kids? Unless the experiences with people of color are real and up close and personal, you’re talking into a paper bag. It would be better to not talk at all in that case.

Often times people have discussions in the OBOD groups about which stage of the program was their favorite. Mine was the Druid stage because it addressed these issues and because of the importance that it placed on social activism and walking the talk. And that’s what it’s all about. If you can’t walk knowledge and justice, you need to reevaluate whether you’re in the right place. This is an excellent time for people to take that hard look and to be honest with themselves. Are we really walking the talk? 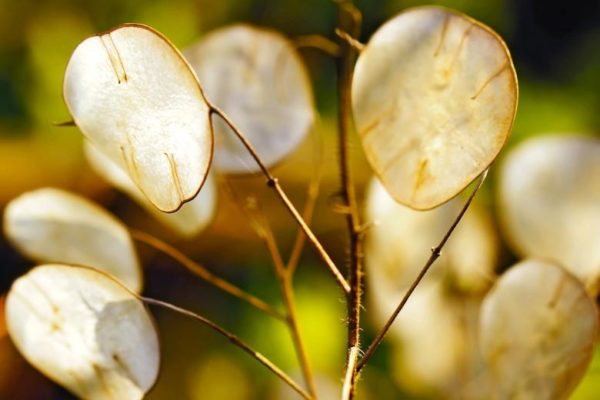 Life Beyond Genocide
What Can Druids Do To Combat Racism?
Druidry and Fracking