Life, Death and the Sexton Beetle

There is a moment of being that exists between the letting go and the emergence of something new. It is a magical and mysterious space. We are each touched by it many times in our lives, from the psychological deaths that bring significant change to self and circumstance, to the painful challenge of bereavement or…

Life, Death and the Sexton Beetle 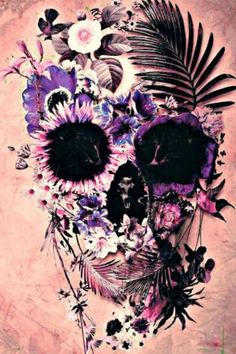 There is a moment of being that exists between the letting go and the emergence of something new. It is a magical and mysterious space. We are each touched by it many times in our lives, from the psychological deaths that bring significant change to self and circumstance, to the painful challenge of bereavement or separation. It is a place of intense uncertainty where the path ahead might appear impassable and our efforts to move on ineffectual but it is also the seed bed of all our beginnings. Change fraught with struggle impacts upon us deeply. The fragility of our outmoded identities, roles and relationships are brought into sharp focus. It is as if our newly emerging shape can no longer endure the pain of containment, our worlds seem to fracture under the pressure; the familiar structures that support who we believe ourselves to be unravel. As painful as this process might feel, it is at this point of melt down that the potential for our greatest transformation dwells. We pupate. 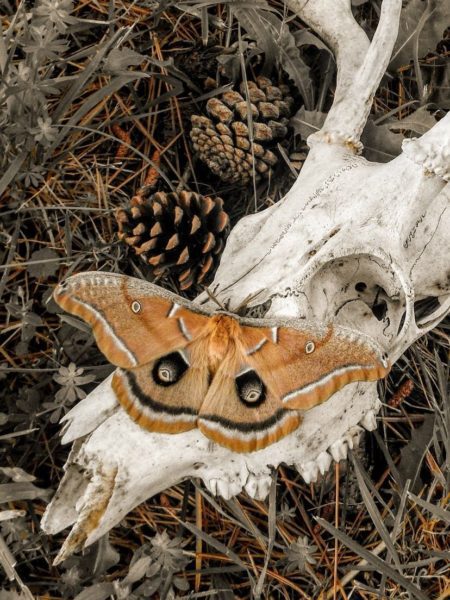 All creatures of metamorphosis fascinate me, both those that transform themselves – butterfly and dragonfly being particular favourites – and those that enable transformation in other substances, such as the wonderful worms in my compost bins. Each teaches us something about the nature and purpose of change in our own lives and they have given me great comfort and inspiration at those times when my trust in this process has wavered.

One remarkable creature that articulates so powerfully something of the mystery and meaning of irresistible change is the sexton beetle. My first and only encounter with one came in the weeks leading up to my sister’s death. I was walking in the woods near my father’s home and had decided to take an unfamiliar route back. I came upon a shrew, positioned unavoidably in the centre of the path. It was laid out upon its side but was still moving. Concerned that it might be injured, I knelt down. It soon became apparent that the shrew was in fact dead. From under its body crawled a tiny black beetle with two bright orange bands across its back, furry orange tipped antennae, alert and quivering, upon its head. It burrowed back under the small corpse and, with a startling strength, started to move it once again, as impressive as a human lifting an elephant. Fascinated, but not entirely sure what I was witnessing, I watched the beetle re-emerge, only to disappear once again beneath the shrew, the lifeless body gently rocking and shaking from the beetle’s insistent labouring.

I later discovered that I had witnessed a male sexton beetle in the process of preparing his love nest. Their name is apt for they are nature’s grave-diggers. Upon discovering the corpse of a small mammal or bird, the male beetle examines the surrounding soil to see if it is right for burial. If not it will lie down on its back beneath the body, its feet pushing the load along, until it finds a suitable resting place. It then waits for a mate. The female’s antennae will detect rotting flesh and be irresistibly drawn. Once she has chosen, the pair will start the long process of burial, digging a channel under the body, eventually pulling it down into its burial chamber below the surface. They shovel with their spade shaped antennae, their powerful jaws cutting through any obstructive roots. In this process the carcass is skinned and formed into a neat ball with a hard, dry surface. During this arduous and macabre dance of love – in the very act of burying the dead – the sexton beetles mate.

The female is left to lay her eggs in the soil around the burial chamber, initially feeding the larvae herself until they tunnel into the decomposing carcass to eat the carrion. The larvae, whilst transforming rotting flesh into new life, experience their own series of transformations, moving through three completely different stages until they are ready to burrow into the surrounding soil, leaving their grizzly nursery to pupate in small chambers. They emerge from the soil as adult beetles, creatures literally risen from the grave.

The Divine speaks to us in so many curious ways, articulating its wisdom through all the myriad forms of life around us, bringing moments of synchronicity that take us to a point of realisation; to a deeper understanding. My path crossed that of the sexton beetle just as my sister was slowly moving into the last stages of her own life, edging painfully but surely into that uncertain place. The sexton beetle, in its heroic effort to continue its own species, spoke to me of nature’s extraordinary power to produce life from death, the link between womb and tomb as literal as any I could imagine. The thought of those young beetles erupting through the soil like spring shoots, emerging into the sunlight after numerous transformations in the darkness, moved me greatly. Such a tiny creature – one seemingly insignificant and obscure – revealed to me something of the hope at the heart of the struggle, strengthening my ability to surrender and trust, opening me to the possibility of renewal that would ultimately come for my sister and for those of us she was leaving behind.

Death and rebirth share the same ground, their territories merging and cross fertilising, and yet we have been taught to view them as separate continents, perpetually at war. The lesson of the sexton beetle is poignant and powerful for all of us. It reminds us that pain ends and sorrow passes; that death serves life and the place where the one touches and mingles with the other births new worlds and new beings; new relationships and new ways to be. We can find ourselves distorted by the pressure of a life that no longer fits; if we can learn to trust the process of dying – whether psychological or actual – we might come to realise not only the compassion in death but also its gift to reshape us authentically. We become like those newly transformed beetles, nurtured and prepared for new life by the forces of decay and release, the soil erupting before us, the darkness birthing us. 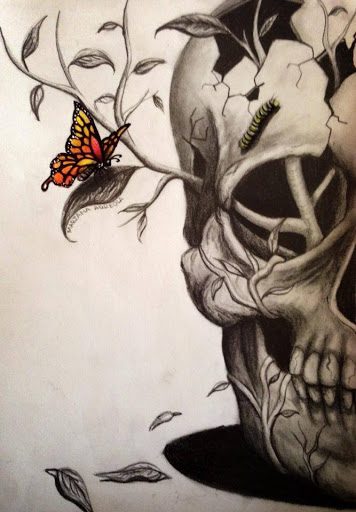