This short article, based on a wider study of Druid mysticism within Western esotericism, examines the factors involved in modern Druid Nature mysticism. 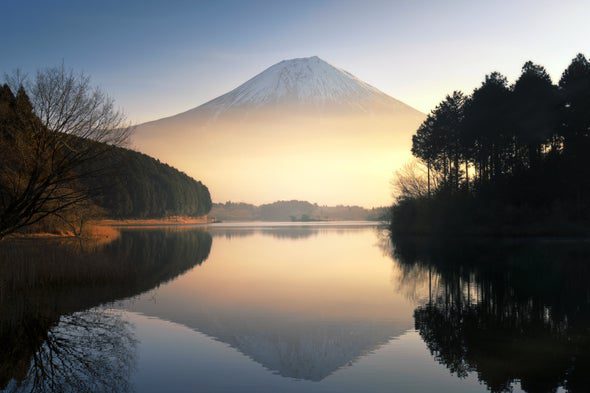 This short article, based on a wider study of Druid mysticism within Western esotericism, examines the factors involved in modern Druid Nature mysticism.

Mysticism, in the popular imagination, conjures up something vaguely magical or mysterious. Not to suggest that mysticism is not mysterious or magical but in academia it does have a specific meaning. It refers to the experiencing of and reporting on an ineffable, transient, noetic and passive event.  This introvertive, altered state of consciousness that perceives the numinous, delivers salvational gnosis, knowledge that cannot be obtained through normal rational or empirical means.  The most common description of this experience is that of a union. The mystical event offers personal proof for the existence of an alternative reality to that of the everyday reality. For Christians this reality is that of God, for Hindus it is evidence for the existence of Brahman. It is a shift of consciousness from the reality of the mundane to an occult dimension or transcendent reality. Due to its very nature, mysticism is complicated and its analysis does not lend itself very well to the logic of everyday thinking. There are representatives of mysticism in most religious and spiritual traditions. Sufism, for example, is the mystical branch within Islam. There is also mysticism within modern Druidry. 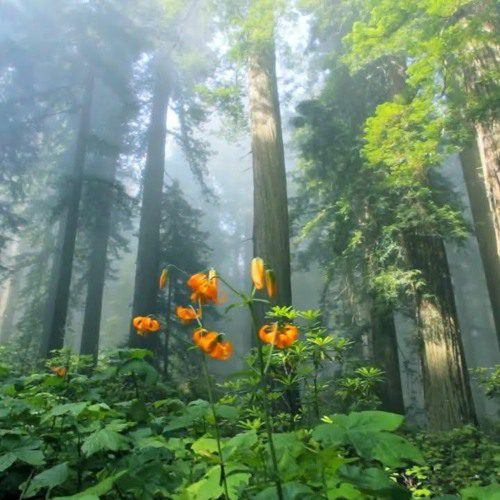 The percipients’ beliefs are tantamount to the interpretation of the mystical experience. It is the beliefs, the conceptual schema, that help make sense of this mystical event. F.C. Happold distinguishes between God, soul and nature mysticism characterising nature mysticism as “a sense of the immanence of the One or God or soul in Nature”.  Although Druids may combine their Druidry with beliefs from another spirituality or religion, the core to Druidry is the veneration of Nature. In other words, Nature will feature prominently in the mystical experience and the Druid Nature mystic recognises the divine in Nature rather than outside in some transcendental reality inaccessible to most. Stephen Prickett recognises nine usages of the word ‘nature’, others have identified even more. Essentially, the Druid mystics’ understanding of ‘nature’ is that of the life-force, Nwyfre, pervading the entire cosmos, or the sum total of everything. The natural world around us is the most immediate access to this Spirit. The Earth is, therefore, a living organism full of vitality but with no purpose or intent. The Druid Nature mystic connects to Nwyfre and consequently merges with Nature as all boundaries between the self, the perceiver, and the other, the perceived, disappear. 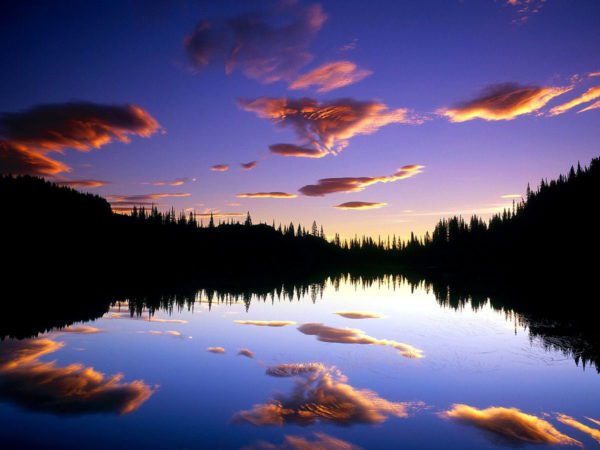 This geocentric position is quite distinct from other forms of Western mysticism. In their emphasis of a dualism between this world and a superior otherworld, they are distinctly Platonic. David Abram, in rejecting both dualism and scientific determinism, stresses how these received approaches to reality alienate us from the treasures of the ‘living world’ and the unavoidable relationship we, as perceivers, have with it.  Druid Nature mysticism is monistic: it requires participation, not separation, full coalescence between the perceiver and the perceived. The underlying belief here is that of animism, where, according to Emma Restall Orr, mind and matter are different states of nature’s essence.  Animism is a metaphysical monism emphasising the essential spirit that animates all things.

Ritual as a Trigger

There are various ways to trigger the initial life-changing mystical experience, although it is also possible for it to happen spontaneously. Rituals incorporating drumming, dancing and chanting, for example, are the druidic tools to incite an altering of consciousness.  The rhythmic nature of these practices, together with an attitude of wakefulness, allows the percipient to shift from a consciousness directed towards the self in isolation, towards the other as an extension of the self. This is what the Druid experiences when shapeshifting and is a prominent theme in the ‘Tale of Taliesin’, for example. In this tale Gwion shapeshifts into hare, salmon, wren and grain of corn. All this would not be possible without Awen, the dynamic wisdom Gwion gained accidentally from Ceridwen’s cauldron. Awen is the salvational gnosis of the druidic mystical experience. It is a life-changing event leading to a permanent holistic perception of reality where the mundane and the supramundane are one and the same. It is precisely this that is captured in Amergin’s Song: 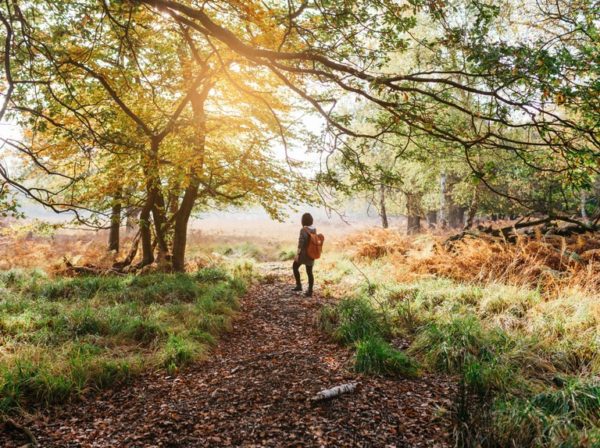 The senses are essential in this process. Other religious traditions describe their mysticism as a disengagement of the senses as, by definition, the senses are orientated towards the physical rather than the transcendental. Druid Nature mysticism requires the senses but without the discerning, logical mind that differentiates and separates. It is through the sensations of the physical alone that such a connection between spirits, the spirit of the self and the other, is possible. This is evident in the following mergence with a hazel tree described by Restall Orr:

The currents of energy are steady and I rise up through the trunk. Finding myself in twigs, in the wrinkles of bark, out into the sunlit leaves, flushed with deep green and gold, yet at the same time I am fully aware of the cool darkness of mud all around me, damp and holding. For an instant the sense of being conscious of so many different impressions at the same time cuts a pain of tension clean through me; I let go of any need to understand, and drift again into feeling… 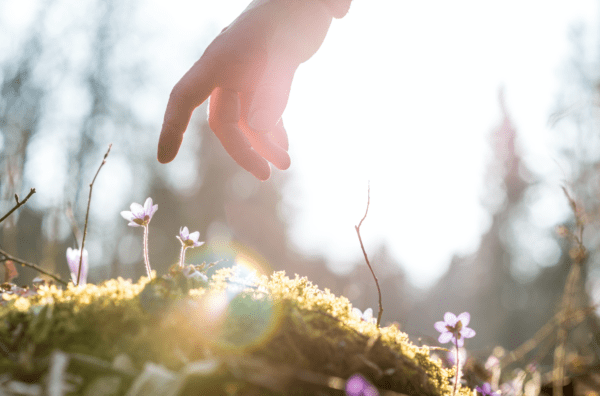 The Otherworld, referred to as Tir Na n-Og by some, is this world seen from an altered state of consciousness. It is where faery folk and other mythical creatures reside. It is the world of imagination accessed by bards, the world of archetypes, personified forces and of impermanence. This world of spirit inspires the bard and enlightens the Druid mystic. It is where William R. Mistele encounters undines, “masters of the magic of water and magnetism”, who “embody and guard treasures of empathy, sensuality, and love that the human race has yet to discover”.

The ‘Mist of Manannan’, described in Irish literature of the cycle of the Invasion Races, is a representation of the barrier between the world of everyday reality and Tir Na n-Og. The mystical experience provides a glimpse of what lies beyond the mist. Once this mist clears, the Otherworld is revealed, the animistic world of participation, of the hidden order that sustains the world and the perceiver’s place in that world. 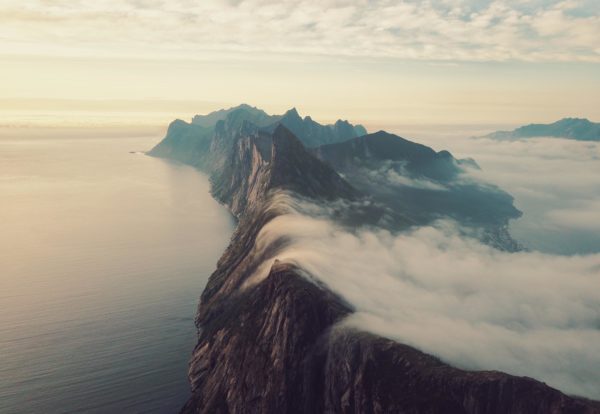 Modern Druid Nature mysticism interprets the mystical experience geocentrically, positing the philosophical position that what is experienced and connected to is the spirit that animates all of Nature. Ritual is considered a useful means of shfting the mist that creates a barrier between the world of everyday existence and that of the Otherworld. The senses play an important role in lifting this mist, symbolic of the obstructions of the rational mind, and facilitating the union between all that is. The senses alone project the percipient into Tir Na n-Og where the mystic’s spirit coalesces with the spirit of the other. 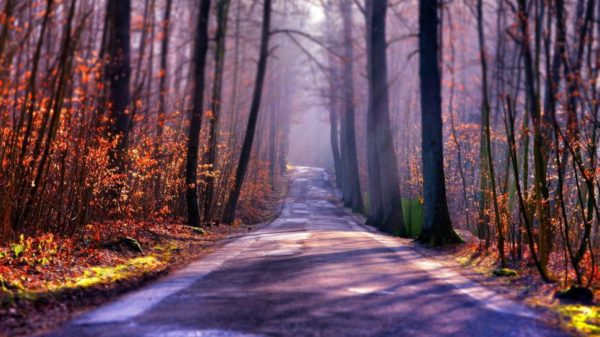