Nine Sacred Woods: A Druid Walk in the Park

One Saturday in August 2013, a group of eight Druids gathered to visit the trees, not in a wild forest but in a local City Park. Why did we choose a park?

Nine Sacred Woods: A Druid Walk in the Park

by Steward of the Woods

Druids love trees…right? For many of us, a deep spiritual connection to trees forms the basis for our Druid practice and the answer is yes, we love trees! During our training and spiritual practice, we seek trees and forests with which to make connection. 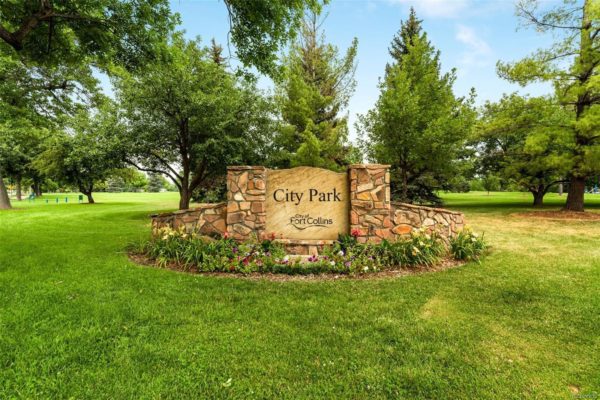 One Saturday in August 2013, a group of eight Druids gathered to visit the trees, not in a wild forest but in a local City Park. Why did we choose a park?

In my reading, I often saw references to the Nine Sacred Woods for Celts but I did not know their meaning or even the species of trees. Last spring, I researched the meaning of the Nine Sacred Woods and learned that they were used in the Need-Fire (Teine-eiginn) for fire rituals such as Beltaine and Samhuinn. My research took me to four different articles or books. I compared the lists of nine Sacred Woods from these four sources, which vary a bit in the species. Then I looked at Ogam trees and trees in the Cad Gaddeu, the Battle of the Trees. This comparison showed many common trees but some variation among sources. For example, birch (Betula spp.) is in all of the sources but hawthorn (Crataegusspp.) is in the Ogham and Cad Gaddeu but is not in the list of the Nine Sacred Woods for the Need-Fire. 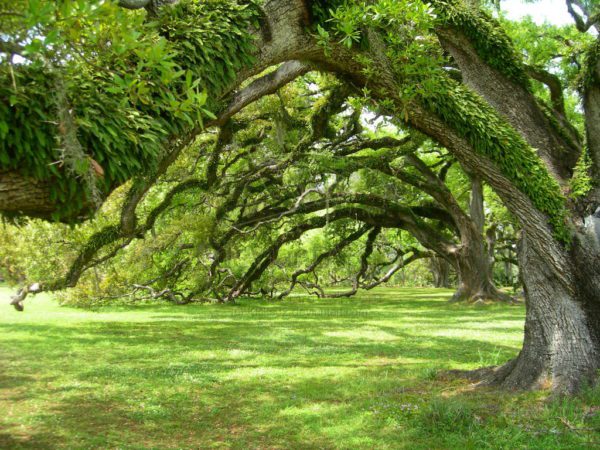 All this research spurred my curiosity about whether I could visit all these species in my town, Fort Collins, Colorado, USA. To my delight, I discovered that it has a well-forested City Park. Many trees are labelled, and there is a map available on the city’s website!

I am a forester by profession; so in no time, I had a list of trees from Ogam sources, the Cad Gaddeu, and the Nine Sacred Woods and proceeded to find them on the City Park map. The list morphed into a table of 18 species by common and scientific name, along with Celtic source correspondence. As you might imagine, the issue quickly surfaced of whether to relate to species native to the USA or to the Celtic homelands. Surprisingly, there were quite a few European tree species planted in the City Park but the ones of Celtic significance were not all there.

I could not wait to share this great information on the sacred trees with my fellow Druids in the Treehenge Druidic Group. We planned a Gorsedd in August 2013 in order to celebrate our great City Park, meet our special tree friends, and learn about them. 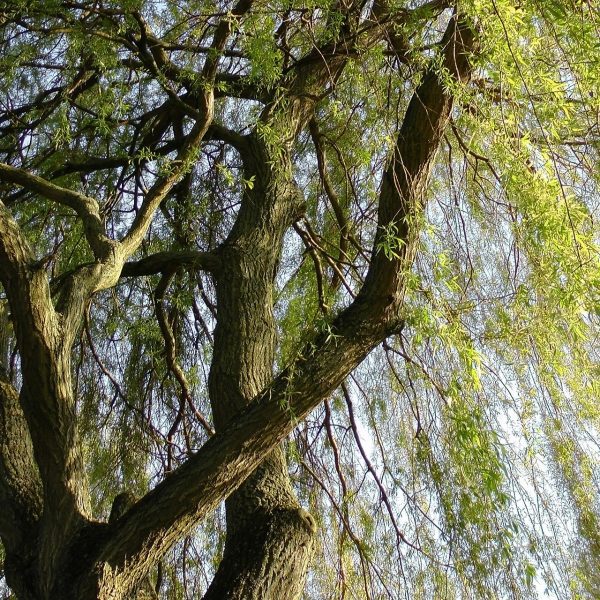 Light filtered through the green canopy above us as we gathered at the base of the Rocky Mountains on that August afternoon to discuss the trees we were to visit and their significance to the Druids and our Celtic heritage. We discussed whether the European species was important or whether our native species of the same genus was significant. For example, Salix alba is the European willow species but our local native willow species is Salix nigra.

As it turned out, we had both willows in City Park and so we visited both. We had great fun mixing our spiritual discussion with talk of ecology about where these species occur in nature. We hugged trees, caressed leaves and needles, and celebrated the spirits of the trees. Meanwhile, people walked their dogs and played with their children. Canadian geese and ducks swam on the nearby pond; finches, ravens, robins, and other birds flitted through the trees; and fox squirrels scampered from the trees across the ground. The children of the Mother Goddess celebrated just being alive. 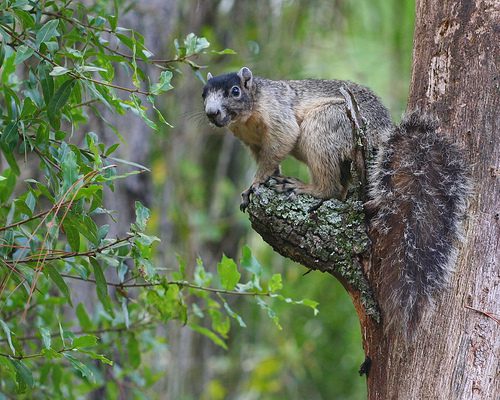 In the end, we sat together and celebrated the earth and her bounty, especially the trees who are our spiritual brethren. All of us marvelled that our local City Park was such a treasure trove of trees from around the world as well as our local native species. As Druids, we felt the connection and magnetism of these special beings whose roots search the bosom of the Mother Goddess and whose branches reach to the sky above.We are blessed! 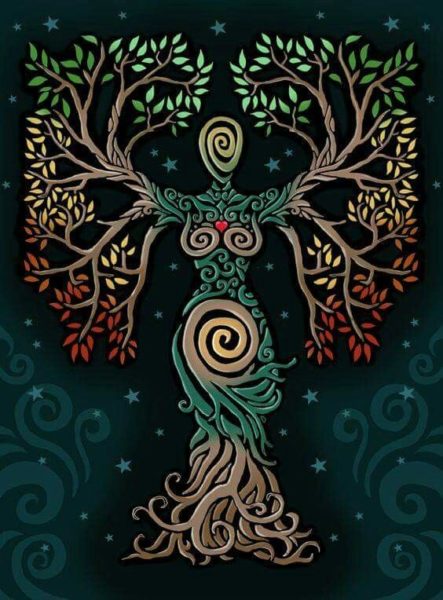