Gender roles can easily become too prominent within modern Paganism.  In Wicca, the Great Rite is often enacted between High Priest and Priestess, symbolically or physically.  Within Druidry, the focus is often on the product of the union, as opposed to the union itself.  Where my spirituality differs is in the releasing of gender roles,… 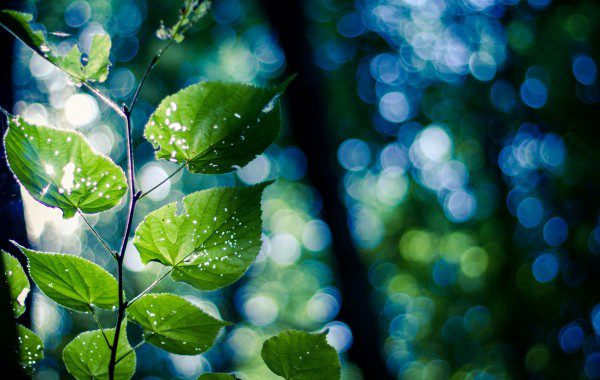 Gender roles can easily become too prominent within modern Paganism.  In Wicca, the Great Rite is often enacted between High Priest and Priestess, symbolically or physically.  Within Druidry, the focus is often on the product of the union, as opposed to the union itself. Where my spirituality differs is in the releasing of gender roles, and developing an exquisite and often ecstatic relationship with the rest of world. It is in that relationship, where soul touches soul, in the process of creating something wonderful which is first and foremost. It is not the union nor the product, but the constant act of creating and creativity, seen in the world around me that is at the heart of everything I do.

So much within nature is not defined by gender – scientifically or socially speaking.  There isn’t always a male/female coupling in the natural world – there exists gender neutral or genderless beings, hermaphrodites and homosexuality throughout. Too much focus can be placed on a male/female union, or ritual, wherein we essentially become defined based upon what plumbing we are born with.  For me, it is far too restrictive.

Some of my deities are gendered, some aren’t – I am inspired and learning from Brighde at the moment, but then there is also the deity of the heathland and forest where I live. This local deity has no gender – it simply is. It is everything, therefore how can it be gendered? The clouds – are they gendered? What of the sun and moon – so often gendered within Paganism (and of different genders, depending upon the tradition). Why do we feel the need to engender such entities? 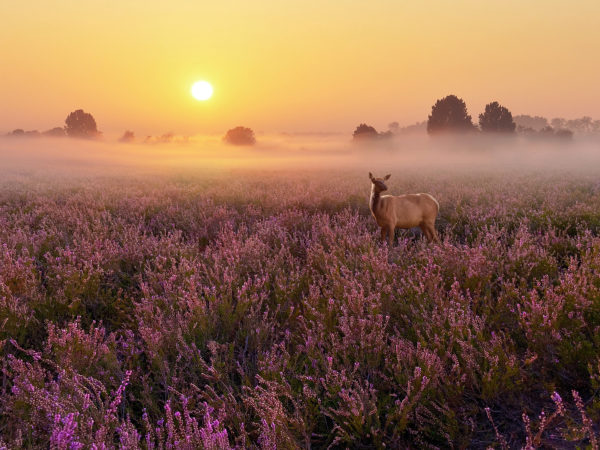 It is far easier to establish a relationship with something that is not an abstract. We often anthropomorphise deity and other beings in this way, enabling us to relate to them in a way that makes sense to us. More and more as I travel along this spiritual path, I am finding this anthropomorphisation far too limiting, far too restrictive. A cloud is nothing like me, yet there is much I can learn from a cloud. I do not have to give it human characteristics in order to relate to it – it’s gone beyond that. Whole new worlds are opening up.

By gendering everything and anthropomorphising we are also taking a huge risk in creating a spirituality that is entirely anthropocentric. In my path, I am but a part of a whole – the whole is not there for me. The heron flying overhead is not a personal omen for me – he is on his way to someone’s backyard pond, looking for fish or frogs. The world is not here for me, and neither am I at the centre of that world. That’s not to say that I can’t learn from the behaviour and flight patterns of birds – growing up in Canada, the geese migration was a very special part of my spiritual journey. Living where I am on the coast of the North Sea, the migratory patterns of birds can help me to better understand the coming weather, or what is even happening in other countries.

For now, I am happy to learn from the rain and the spray of the sea, the rattling of pebbles on the shingle beach, the seals basking in the sun and the adders slithering upon the sandy soil. I can work with named and gendered gods and the ancestors, and I can also release myself from any notion of gender or sex. Therein lies true relationship. 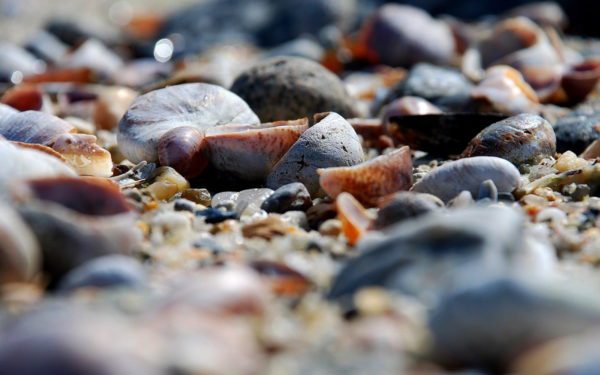