I’m extremely blessed to have a therapist who supports my druidry and magic. We’re both outdoorsy types and have our sessions walking in the woods when the weather permits. Yesterday, I talked to her about my sense of having something special and precious in my connections to nature, spirit, and magic – not that other… 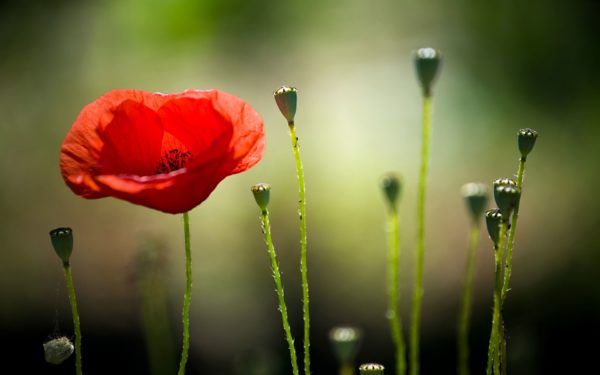 I’m extremely blessed to have a therapist who supports my druidry and magic. We’re both outdoorsy types and have our sessions walking in the woods when the weather permits. Yesterday, I talked to her about my sense of having something special and precious in my connections to nature, spirit, and magic – not that other people couldn’t have those connections, but that it doesn’t seem to be of interest to most of the people around me. I also told her about my persistent self-doubt and inner critics of the belief that those connections are real and important when they so often make me feel out of phase with society. She wondered about the possibility for using some of my magic techniques to quiet those critical voices, and we talked about whether it would be safe and wise to do so. Buoyed by her encouragement, I developed a ritual to do so.

In my therapy, I work largely from an Internal Family Systems perspective, which treats the mind as plural and mental parts as their own individuals with their own values, fears, etc. The parts may be misguided at times, but they’re always trying to help. The IFS model also includes the idea of the Self as the core person that is always available to support and lead the other parts and consistently demonstrates calm, clarity, compassion, confidence connection, courage, creativity, and curiosity. In my magic, I often work with colored candles, since I have affinity for colors and fire. My ritual therefore went as follows. 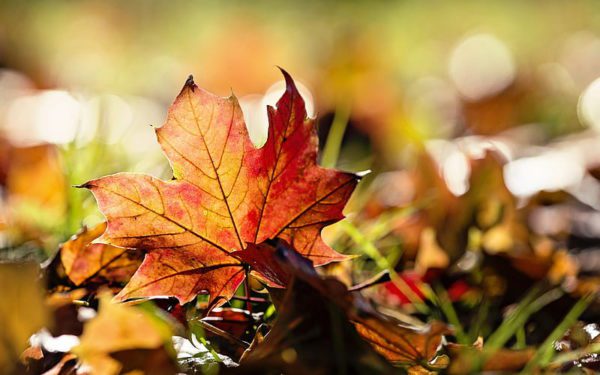 First I moved an ottoman to the side of the room and brought my altar to the center so I could walk around it, in the sense of casting a circle.

The first part of the ritual was evoking the qualities of Self I felt I needed for life without the critical voices to work. I decided I needed courage to go through with this, compassion to keep me sensitive to the needs of others, and clarity to choose how to act.

I lit a black candle and carried it in a circle around the altar, saying “I bind to myself the courage to change my life and live true to who I am.”

I lit a white candle from the brown one (I would have preferred orange, but I don’t have orange on hand at the moment, so white is a decent stand-in), blew out the brown candle, and carried the white one around the altar, saying “I bind to myself the clarity to know and choose what’s right and fair.” 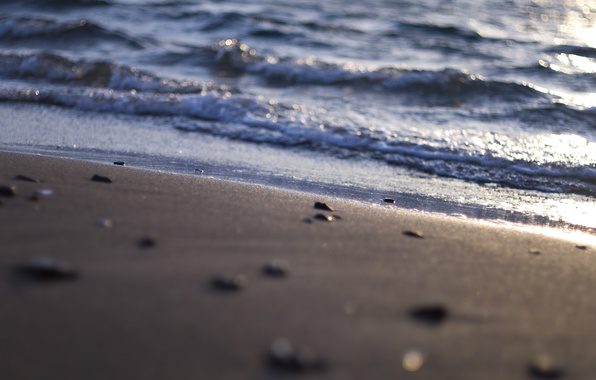 After that, it was time to actually work with the critical voices. I wanted them to stop hurting me, but I didn’t want lose important insights. I was also aware that they were part of the internal family system and meant well, and so needed to be treated kindly and not banished.

I lit a blue candle and carried it around the altar, saying “I ask the critical voices to give me peace.”

I lit a gold candle from the blue one, set the blue one on the altar rather than blowing it out, and carried the gold one around the altar, saying “I ask the critical voices to leave me wisdom.”

I lit a pink candle from the gold one, set the gold one on the altar, and carried the pink one around, saying “I invite the critical voices to find their joy within the family system.”

After this, I moved the candles to their regular places on the altar and knelt in front of it for a few moments, declaring that whenever I visit the altar, the spell will be renewed. Then I took the very small risk of leaving the candles lit while I pushed the altar back to its place under the window; this felt like a way of embracing the sense of risk I have in quieting the critical voices.

I sat for a few moments at the altar under the window, then blew out the candles, first blue, then gold, then pink, repeating the purpose of each candle as I did so. I stayed until the smoke from the candles dissipated, which is my typical practice of moving from ritual space to normal space with candles. 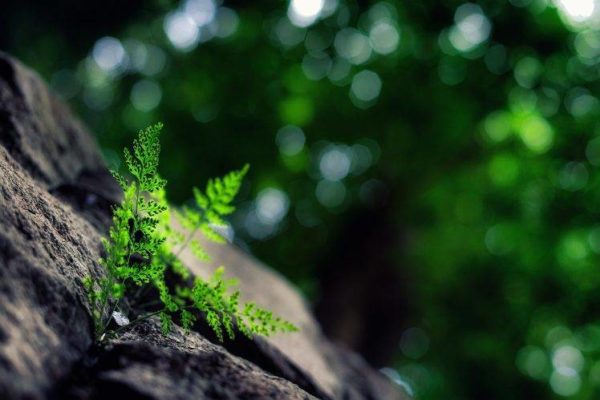