The name Taranis derives from the Celtic (or Indo-European) root ‘taran’ meaning thunderer or thunder. A bronze figurine was found in Le Chatelet, France and is dated to the 1st to 2nd century BCE. It shows a wise, patriarchal being holding a lightning bolt and a solar wheel. 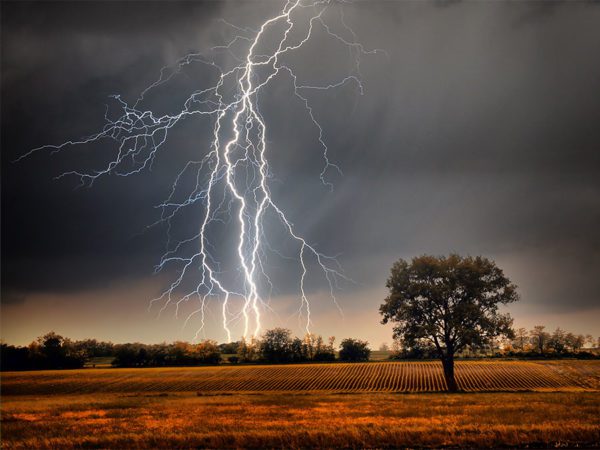 The name Taranis derives from the Celtic (or Indo-European) root ‘taran’ meaning thunderer or thunder. A bronze figurine was found in Le Chatelet, France and is dated to the 1st to 2nd century BCE. It shows a wise, patriarchal being holding a lightning bolt and a solar wheel. As one who grew up in the Western traditions, this figure is almost instantly recognizable as Jupiter, only the solar wheel giving away the fact that this is a Celtic and not a Roman figure.

The oldest known coherent account of the Celtic pantheon is Caesar’s, who lists their major deities, defining their respective functions briefly though clearly. Unfortunately, Caesar does not give their Gaulish names, only their Roman equivalents. The first to be mentioned is Mercury, the most highly revered among the Gauls and presumably corresponding to Lugh, the supreme lord’; then comes Apollo, said to ‘drive away disease’, then Minerva, who ‘transmits the principles of arts and crafts’, then Jupiter, who ‘rules over the skies’, and finally Mars, who ‘oversees war’. Scholars agree that these deities correspond to the three main functions of the Indo-European system: the sacred (Jupiter), war (Mars), and productivity (Apollo and Minerva). (Kruta et al., p. 132) 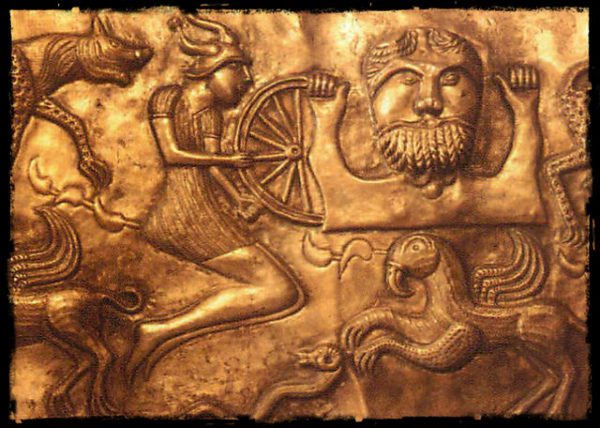 The association of Taranis with Fire is clear from the figure and Caesar’s words; the fire of the skies: the Sun, and the fire of the air: lightening and its voice thunder, giving the God his name, Taranis. ‘Elsewhere we find Jove ‘complete with wheel,’ thought to represent the Celtic god of thunder, Taranis, who, hurling his wheel through the clouds, unleashed the terrible din. He turns up in ‘classical’ styles which must surely be official. A link is thus established from the little ‘ritual wheels’ of the Bronze and Iron Ages to the Gundestrup cauldron, and to representations of the Empires.’Pre-Roman Images of ‘Taranis’:

The amazing site in the Camonica valley near Paspardo, Italy (Valcamonica: see ‘Footsteps of Man tracing’) contains many thousands of rock carvings that span the paleolithic to the late iron age periods. This area was invaded by the Celts during the late Hallstat period and settled by them during the late Iron Age. Carvings from this latter period may relate to the gods Taranis and Cernunnos.

There are 7 alters to Taranis extant, all bearing inscriptions in Latin or Greek. These are in Chester in Britain; Bockingen and Godramstein in Germany; Orgon, Thauron and Tours in France and Scardona in Yugoslavia, throughout the Celtic world. 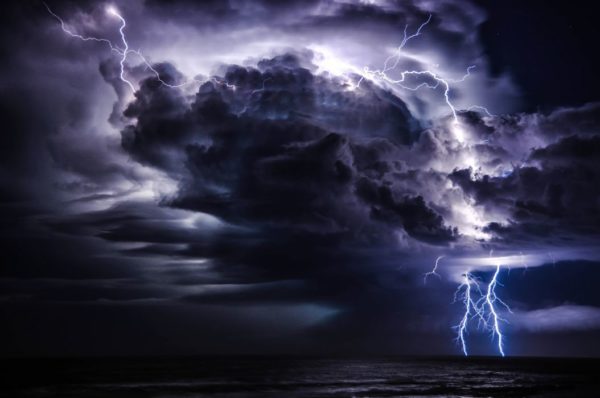 The Symbolic or Imaginary Evidence:

Many others have equated Celtic images with Taranis on the basis of symbols (e.g., the solar wheel) or from conflations of the imagination and esoteric sources. This evidence, while ‘imaginary’, perhaps best describes Taranis as we would like him to be today.

Proinsias Mac Cana considers the solar wheel to be the symbol of Taranis. If he is correct, than Taranis was among the highest deities of the Celts as the solar wheel is one of the most prevalent symbol on Celtic artefacts. 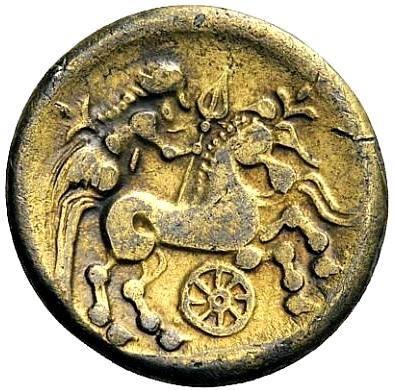