The Harmony of Wicca and Druidry

I’m both a Druid and a Wiccan. These are my very personal feelings about the two pagan paths I’m on and don’t reflect what anyone else may feel or believe. I’m a Druid in OBOD. I’m also a Traditional Wiccan, of Gardnerian and Alexandrian lineages…

The Harmony of Wicca and Druidry 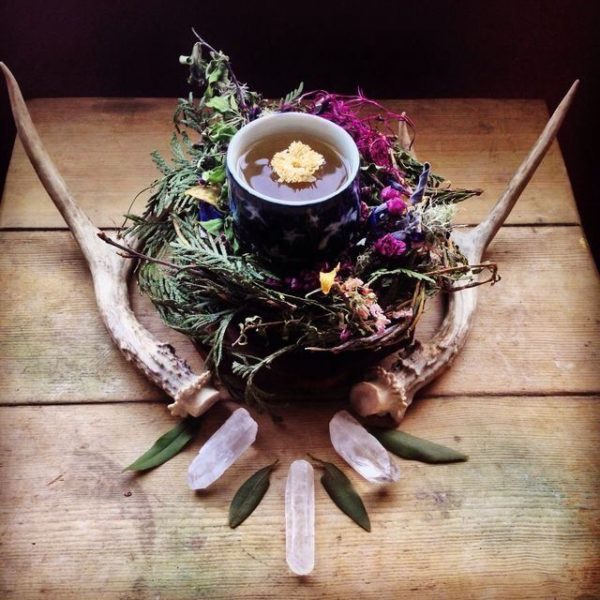 I’m both a Druid and a Wiccan. These are my very personal feelings about the two pagan paths I’m on and don’t reflect what anyone else may feel or believe. I’m a Druid in OBOD. I’m also a Traditional Wiccan, of Gardnerian and Alexandrian lineages.

Both paths honor the Earth. Both recognize that we must care for the Earth if we are to survive. Both seem, to me, to see the divinity (however defined) in all beings on the Earth – humans, animals, trees & plants, and in less ‘animate’ beings such as stones and crystals. Both paths recognize the equality of women and men, as partners. Both seek to view the world through intuitive inner knowing at least as much, if not more, than the more ‘mainstream’ linear analytic way. Both emphasize the importance of accepting personal responsibility for our choices in life. Most people in both of these paths believe in reincarnation and karma, and a version of the Wiccan Three-fold law – what you send out will be returned to you (3-fold, per wicca!). 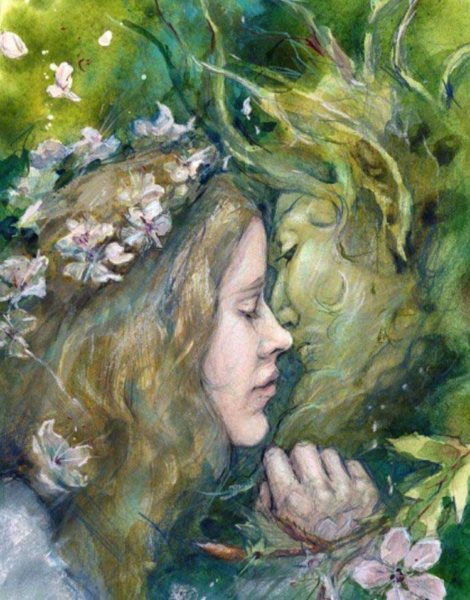 Wicca is a religion as well as a spiritual path. It is non-dogmatic, but has definite ethical codes, the most prominent being the Wiccan Rede, ‘Do as ye will and ye harm none’. Wicca believes in a Source and worships Its emanations of God and Goddess. Our Circles are fairly structured, and honor the elements, the Guardians of the four Quarters (or directions) and the God and Goddess. In Wiccan Circles, these powers are strongly invited to join us. In traditional Circles, we have ‘cakes and wine’, which is seen as a sharing with the God &Goddess, and an offering to them. Wicca works with the polarity of the God & Goddess, as seen in the Priest and Priestess in Circle.

Wicca practices magic, in which we do positive work to change events/energies/situations according to our will. Magic should not be done when a clear practical, pragmatic course of action is apparent – it is not a subsitiute for action, or for responsibility. (remember the 3-fold law? – it WILL return to you! Magic should also never be done to manipulate the free will of another.) Wiccan is usually considered to be more female-oriented, more lunar oriented. We celebrate the Eight Sabbat fire festivals, and the Full Moon (some of us also honour the Dark/New Moon). Although lunar, I find Wicca to be more outer-directed than Druidry! We do active work, and then send the results out to complete our will. 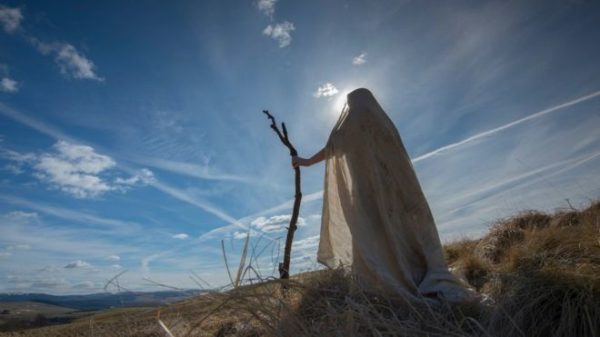 Druidry, as taught in the OBOD course, celebrates the same 8 fire festivals (Samhain, Winter Solstice, Imbolc, Spring Equinox, Beltane, Summer Solstice, Lammas/Lughnasadh, Fall Equinox) as Wicca, but not the moon cycles. The Circles are less structured, and less firmly inviting – there is no ‘I call you…’ but rather, an invitation & waiting for the energy, e.g. of the quarters, to come into the Circle.

Druidry is more a philosophy, a spiritual path, than a religion per se, as I see it. OBOD focuses on the Divine Child (the child we are all birthing) rather than on the polarity of the male and female. The OBOD course is very inner directed, an excellent way to get to know onself and understand ourselves. Magic is not taught. Methods of personal growth are emphasized, including meditation and visualization. It is, in a sense, a gentler path. 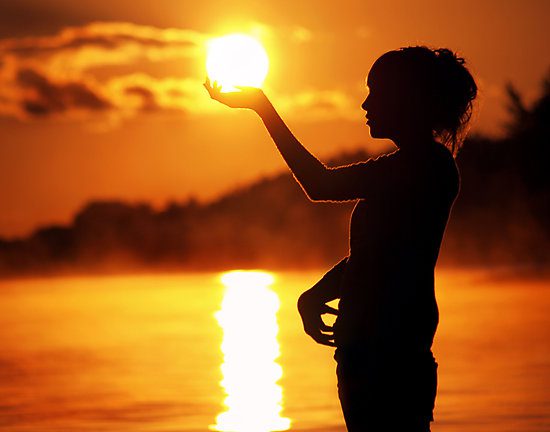 Druidry is solar -oriented, yet I find it to be more inner, concerned with developing the intuitive, than outer, as in Wiccan magic work. Druidry (OBOD) is not a religion so is compatible with other religions. While most OBOD members are pagan, there are Christian members as well. For myself, these two branches of western spirituality work very well together. They dovetail together and complement one another to make a harmonious whole. Both are very important to me, and make up the major part of my spiritual path. 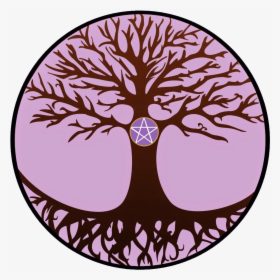