The Heart of Astrology

Astrology can appear alien, far out there, so very mathematical. With all the graphics and characters, it’s easy to forget that it’s basically a deep symbolic language. I once heard the following sentence, which has never let go of me: Astrology is the language of nature…

The Heart of Astrology 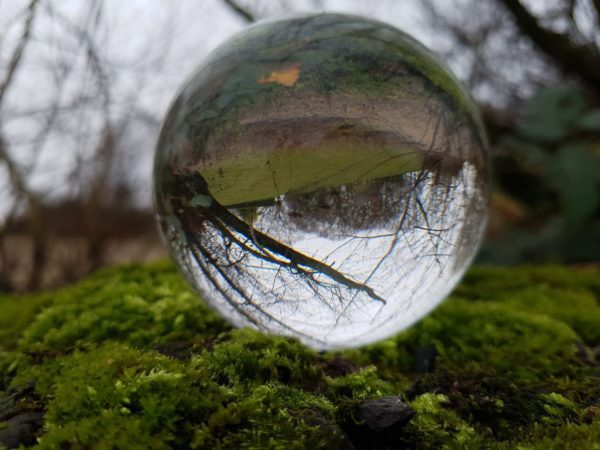 In kindergarten we always held morning circles. I remember a song we learned, it was about the Sun and its journey through the year. The child whose birthday was in the month we just sang about, had to get up. Every morning I was afraid that this song would be sung…simply because I could never remember when my birthday was. One morning my distress was so great that my mother decided to buy a little book about my zodiac sign. She read it to me and I recognized myself in the descriptions. From then on, I never forgot to get up when it was my birth month! I also started memorizing the other children’s birth dates and gradually figuring out what their respective zodiac signs were. So this is how my personal journey with astrology began.

Astrology can appear alien, far out there, so very mathematical. With all the graphics and characters, it’s easy to forget that it’s basically a deep symbolic language. I once heard the following sentence, which has never let go of me: Astrology is the language of nature. It connects heaven and earth, as above, so below. The 12 signs of the zodiac are interwoven in the dance of the elements, the cardinal signs who bring in the new seasons, mark the equinoxes and solstices.

When people were still observing and interpreting the course of the stars in the firmament, astrology and astronomy were not yet separated from one another. Astrology makes little sense if you don’t also look up at the sky. This is where critics immediately find an approach to discredit astrology, and unfortunately astrologers often respond simply by refusing to discuss the topic. The accusation is always that the constellations are shifting and astrology still works with a rigid circle that no longer corresponds to the starry sky. One could easily explain what the “shifting of the zodiac signs” is all about.

A zodiac sign and a star constellation are not the same thing. The so called tropical zodiac, which western astrologers use for interpretation, is related to the Sun. It is divided into 12 equal sections of 30° degrees on the ecliptic (which we perceive as the sun’s orbit around the earth, because we look up to the sky from here) and is closely based on the 4 seasons of the northern hemisphere. The star constellations in turn served as namesake for the signs of the zodiac. It is they who can be seen in the night sky. Due to the so-called precession (the earth axis “rotates” at the poles like a top), the zodiac and the fixed star sky shift in relation to each other.

Astrology has known this phenomenon for thousands of years. When the zodiac was introduced and became an instrument of Western astrology, the vernal equinox and the constellation of Aries were still together. Astrologers speak of the spring equinox when the Sun enters the zodiac sign Aries, when the ecliptic and the equatorial line intersect. The same thing happens when the sun enters the zodiac sign Libra and marks the beginning of autumn. When the Sun has reached its lowest level, the time of the winter solstice has come- it reaches its highest level and it is summer solstice.

The first impression people get when they come into contact with astrology is that of Sun sign astrology. It seems like there are only 12 guys on the planet and the newspaper horoscopes fuel this misconception. However, a horoscope is something very individual and draws a map of the sky at the time of your birth. Everyone carries the entire zodiac, but with different weights of the individual elements. And it is the elements that make it possible to experience astrology and your own being in nature.

I would like to take you on a small, meditative journey to the fire element and its 3 associated signs Aries, Leo and Sagittarius. We will get to know this journey to the zodiac signs and elements, as well as their 3 modes cardinal, fixed and mutable in a later article.

It’s night. We are sitting in a circle and the world around us is cloaked in deep darkness. The pale light of aberrant stars twinkles over our heads. This is what eternity must feel like. They say the stars are the ancestor`s campfires … It’s starting to get colder and the moisture creeps into our clothing. The cold earth under our feet pulls up into our very bones. Time to start a fire. One of us is skilled enough to make a fire the old, traditional way. He or she has to make an effort, use a lot of strength, until the first spark is finally created, which ultimately ignites the fire, which we can use to warm ourselves later! This is the essence of the Aries sign.

The fire is burning, so inviting, bright and powerful. It needs food, wood and oxygen and has to consume, while in return it warms and provides energy, be it for an honest get-together, protection or as a cooking place. Everyone flocks around the fire, becomes creative, as we know it from the Eisteddfod, good company, protection and enjoyment – that is the essence of the sign Leo.

At some point it gets quieter in the circle, what we heard and experienced settles in, has an effect, we look into the flames, feel the warmth, think and philosophize late at night. We ask the great questions of humanity. Sparks break away from the fire and rise into the night. They go on a journey, mingling with the light of the stars high above. That is Sagittarius essence.

You can do it with all signs of the zodiac. I like to describe how this works in another post and we will also learn about the planets, the wondering stars and what they represent in ourselves. Until then – watch in awe and surrender to the wonders of this word. 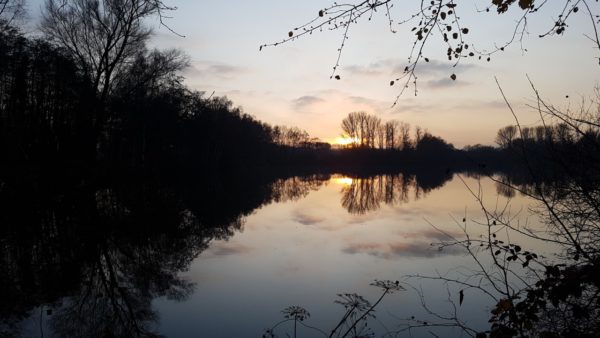