Some time ago, my therapist introduced me to a model called Internal Family Systems. As the name may suggest, this model treats the mind as plural, with different parts each having their own priorities and personalities. All the parts want to help, but because of trauma or incomplete information, they don’t always know how. Besides… 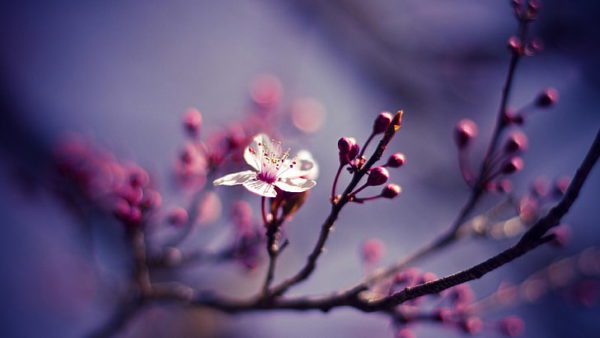 Some time ago, my therapist introduced me to a model called Internal Family Systems. As the name may suggest, this model treats the mind as plural, with different parts each having their own priorities and personalities. All the parts want to help, but because of trauma or incomplete information, they don’t always know how. Besides the parts, each person is also understood to have a core Self. The consistent traits of the Self are referred to as the 8 C’s: calm, clarity, compassion, confidence, connection, courage, creativity, and curiosity.

While I sat in front of my altar recently, my mind wandered to the 8 C’s and how I might more intentionally cultivate them in my life. It occurred to me that the wheel of the year has eight celebrations – could I align each celebration with one of the 8 C’s in a way that made sense both for my psyche and the season? I started scribbling, mapping Self-characteristics to seasonal festivals as my mind produced associations. 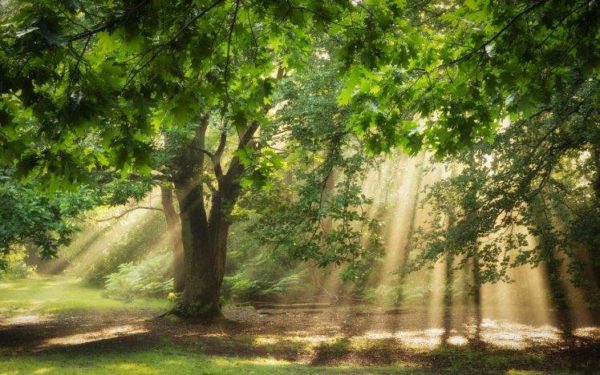 The following is what I came up with.

The first match was confidence, with the Summer Solstice. Mythologically speaking, this is when the child born at the Winter Solstice reaches the height of their powers and may have the greatest belief in their ability to shape the world. Winter Solstice, then, seems to be a time for clarity, as the bare trees stand stark against the sky and we huddle indoors to reflect on the year just past.

After those two polar points, my mind next turned to Samhain as the festival to embody courage. In my part of the world, Samhain coincides with the now-secular holiday of Halloween, during which children traditionally dress in scary costumes. Becoming the scary thing decreases its power over us: as adults, we can turn that courage to the task of facing down our Shadow selves, becoming more fully integrated. The seasonal changes also call us to courage so that we can embrace the cold and dark of the coming winter.

For me, autumn is the strongest season of connection. People return from summer travels, children go back to school, and soon the harvest will be celebrated so many cultures. It’s time for us to come together, share the stories of our adventures, and renew the bonds that will take us through the darker seasons. I therefore map the Autumn Equinox to the Self-trait of connection. 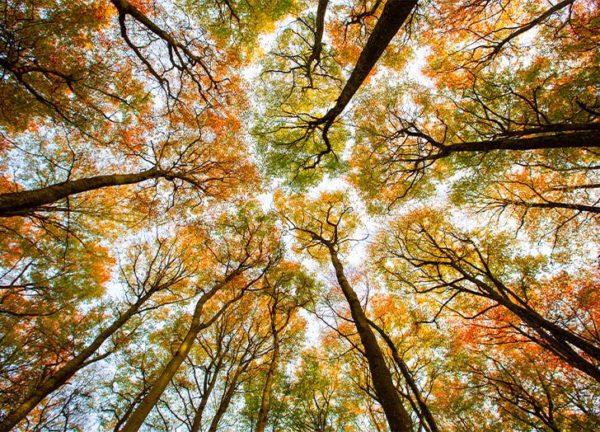 If autumn means connection, spring for me means curiosity. By the time of the Spring Equinox, new life is showing up everywhere, but it’s still only a beginning. The trees are in bud, a few birds are returning from migration, and others are just starting to show interest in choosing a site for their nest. I’m eager to be out in the sun and curious about what beauty and excitement this year’s light seasons will bring.

As spring progresses and we approach Beltane, creativity follows close on the heels of curiosity. Some of our questions about what this year will bring have been answered, and we have the chance to dream up new realities. Everything outdoors is bursting with energy, wanting to make the most of the coming summer, and I too can believe that anything I can imagine is possible. The Beltane creativity later culminates in the confidence of the Summer Solstice.

By Lughnasadh, the one who was full of confidence at the Summer Solstice may be starting to realize that their individual powers are limited and that they need to accept their interdependence. This awareness leads to compassion, which later flows into the connectedness of the Autumn Equinox.

The remaining items are the festival of Imbolc and the Self-trait of calm. As the long nights grow perceptibly

shorter, we pass through one final season of stillness before the emergence of spring stretches us into curiosity once more. 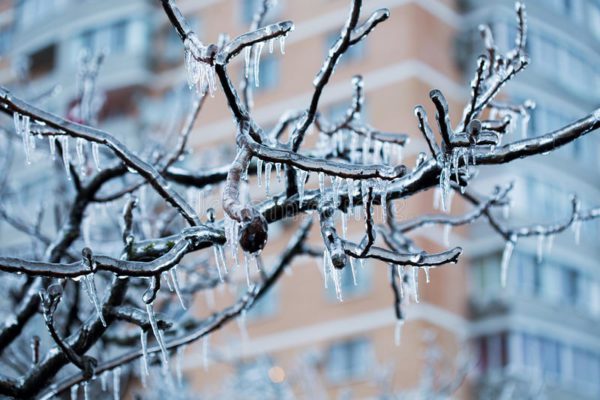